When the former child star, who rose to fame as Topanga Lawrence on Boy Meets World, initially met the craft-beer salesman, “I was hesitant because he’s seven years younger,” she told PEOPLE exclusively in 2013. “But he’s so mature. Now I just want to keep calling him husband. It’s awesome. We’re on the same team forever.”

The divorce was finalized in March. 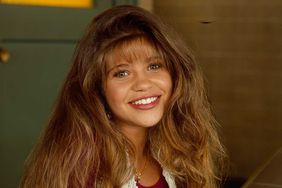 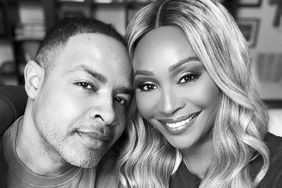 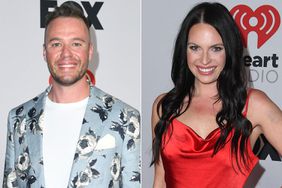