Earlier this week, the TLC star and mom of six underwent her "most invasive test so far"

OutDaughtered star Danielle Busby has provided an update on her health as she struggles with a mystery illness.

The 37-year-old mom of six thanked fans for their support in a Thursday Instagram post, also disclosing that she did not end up needing surgery following her hospitalization earlier this week.

"I went into my procedure on Monday pretty certain that I would be coming out with having to have a surgery, but my prayer was answered and NO surgery is needed," she captioned a photo of herself in a doctor's office. "I am thanking YOU ALL for the extra prayers because I believe in the POWER of PRAYER and I am certain these prayers helped my outcome."

"Though this was a result I was praying for (no surgery), this doesn't mean this is the end to my current struggles," she added. "More test, lead to more doctors... but still no clear answer at the moment of what's going on."

The TLC star concluded by asking fans to respect her privacy given the situation.

"Please understand, I am in the window of uncertainty and I only feel comfortable sharing as much as this," she said. "I will continue to share as more things start to unfold."

Her husband Adam Busby, 38, also shared a brief update on his wife's journey on Thursday. "Another day, another dr," he captioned a black-and-white photo snapped at a doctor's office.

Earlier this week, he opened up about Danielle's health issues and revealed she had been hospitalized to undergo an "invasive test" in the hopes that it would lead "to answers and a clear direction for the doctors."

"This is all we are comfortable with sharing at the moment," he wrote. "Please respect that in this current time of uncertainty and refrain from speculation."

Hours later, he thanked his followers for their support. "Thank you everyone for all of the prayers, comments and messages today. The prayers were definitely felt," he wrote on his Instagram Story, tagging Danielle, who re-shared the post on her account.

The Busbys — parents to 9-year-old daughter Blayke and 5-year-old quintuplets Ava, Olivia, Riley, Parker and Hazel — have starred on TLC's OutDaughtered since 2016. They first opened up about Danielle's health struggles when she was admitted to the emergency room in November.

At the time, doctors ran tests "for some alarming sensations in her arms and legs."

"Crazy how fast your day can turn... if you would, please say a prayer for @dbusby," Adam captioned a Nov. 15 hospital photo of his wife on Instagram. "Currently in the ER running tests for some alarming sensations in her arms and legs. It just happened rather quickly today."

In December, Danielle shared a health update with her followers, according to screenshots of her Instagram Story captured by In Touch.

"Ever since I ended up in the emergency room back in November, I have been seeing multiple doctors to try & help figure out what's going on with me," she wrote. "I was led to the care of a Cardiologist and Rheumatologist, who have both been amazing. Lots of test have been done for both doctors .. some results have come back ok, and some ... not so much."

"So today ... I'm doing pre op for a more intense test for tomorrow," she continued. "I share this to share ... but honestly nervous about sharing too much [because] I don't think I can handle peoples 'input.'"

She said that she was "taking [things] one day at a time."

"When I know more about what's going on and feel comfortable sharing, I will," she said. "I see a huge value in sharing stories but as for me right now, I just need some space to process before sharing." 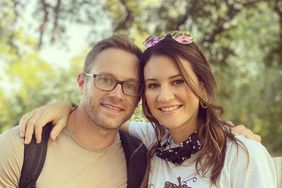 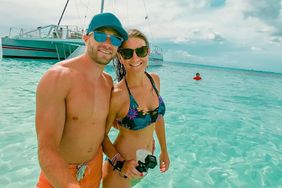 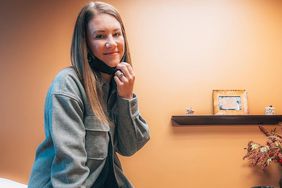 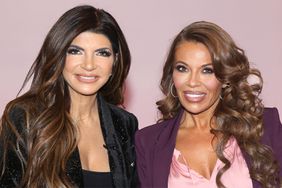 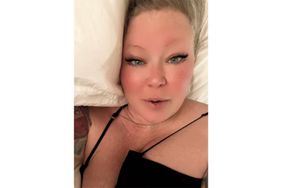 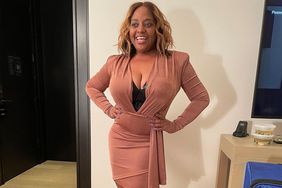