Tamar Braxton broke through on Monday’s Dancing with the Stars.

The reality star gave her most-acclaimed performance yet on Monday’s episode, bringing the house down with a dance that honored her husband Vince Herbert, whom she almost lost in 2012.

“They tell us he has multiple blood clots in his lungs,” she said in a pre-recorded segment about a fateful hospital visit. “Vince was induced into a coma, and the only thing I could think about was, ‘How am I going to live without the love of my life by my side?’ ”

They decided during his hospital visit, which lasted 40 days, that they would have a baby. Three months later Tamar was pregnant, and their son Logan was born in June 2013.

“You reached into my soul with that dance,” Carrie Ann Inaba said sobbing. “This was such an incredible performance.”

The victory was all the more sweet, as Vince lent his piano skills to the performance, and her sister Toni Braxton, was there to witness it.

“I just wanted to do a great job so Vince could have this memory for the rest of his life,” Braxton told PEOPLE afterwards. “I wrote the song for him and my son, so I’m just really glad he can have a memory like this. It’s something he’ll never forget.” 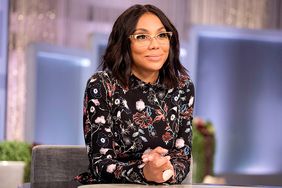 Tamar Braxton Opens Up About Husband's Nearly Deadly Health Scare: 'You've Got to Get Checked' 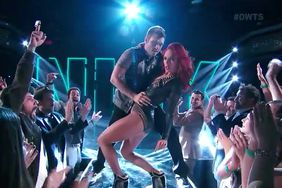 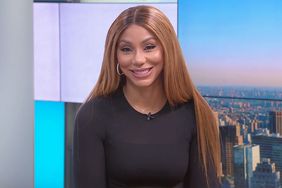 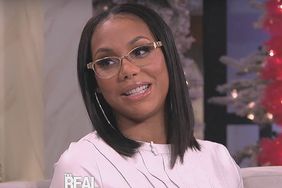 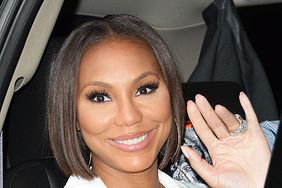 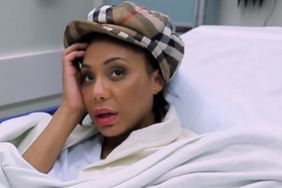 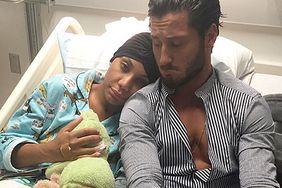 Tamar Braxton Drops Out of 'DWTS' Due to Blood Clots After Dramatic Comeback: 'My Health is My Current Obstacle'