Noah Galloway Proposes Live on 'DWTS' – and She Says 'Yes!'

The Army vet proposed to his girlfriend during Monday's show

Even if he doesn’t get their votes, Dancing with the Stars contestant Noah Galloway just won America’s hearts.

After his performance to David Cook’s “Time of My Life” earned rave reviews, host Erin Andrews brought Boyd along for Galloway’s backstage interview. “You’re amazing,” Boyd said of her beau. “You’re a beautiful dancer and you have a beautiful heart.”

“The song, the ‘Time of My Life,’ you’ve given it to me,” Galloway said, getting on bended knee as the crowd cheered. “I’ve got to do this here.”

The Army veteran and double amputee had been planning to pop the question ever since Boyd secretly watched him samba before surprising him on stage in March.

“Jamie has been so supportive throughout my entire journey. I have been wanting to propose for a while, and when she surprised me in the Skybox, it was such a shock, if I had the ring with me I would have done it right then and there,” he tells PEOPLE. “That was a moment when I knew I wanted to propose to her on the show. I always thought if I made it to the finale I would propose, but I realized the competition is so stiff I couldn’t let the opportunity pass me by in case this is the end of the road for me on the show.”

Galloway, who is partnered with Sharna Burgess on the reality competition, made it to this week’s semifinals against Nastia Liukin, Riker Lynch and Rumer Willis.

DWTS airs Mondays and Tuesdays at 8 p.m. ET on ABC. 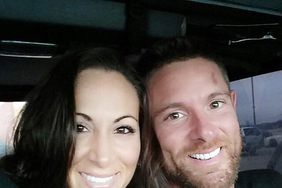 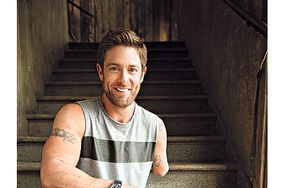 'DWTS' Finalist Noah Galloway: 'I Thought I Was Going Home After the First Week' 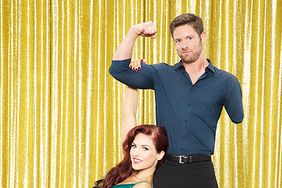 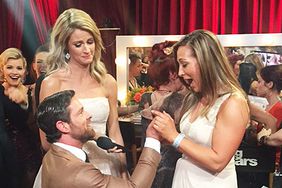 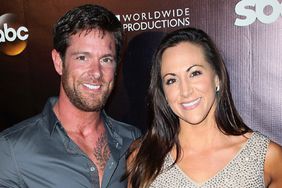 Noah Galloway Talks Wedding Planning, Writing a Memoir and Life After 'Dancing with the Stars' 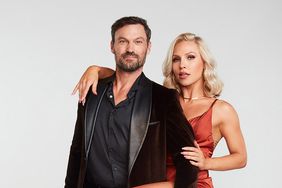 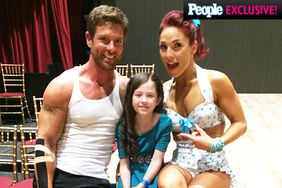 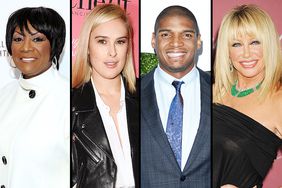 'Dancing with the Stars' : And the New Celebrities Are ... 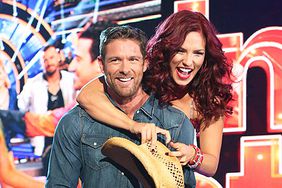