Cynthia Bailey is opening up about her divorce from Peter Thomas.

On Tuesday’s episode of The Real, the Real Housewives of Atlanta star discusses her marriage and separation from her husband of five years, whom she wed on the reality series’ season 3 finale.

Asked by host Tamera Mowry if audiences can expect to see her relationship with Thomas unfold on the upcoming season of RHOA, Bailey, 48, reveals, “Yes, you will see it play out.”

“Peter and I, we’ve always been very transparent in our relationship and it’s worked for and against us at the same time,” Bailey tells the hosts. “Just being on the show, I think it’s been important for us to just really keep it real, like you guys do.”

“So yes, you will see it play out. And, it’s kind of hard because we got married on the show — we’re actually the only couple who got married on The Real Housewives of Atlanta — and to have to go through a divorce on the show is not easy, but I think the only thing more tragic than divorce is being in something that’s not working anymore,” Bailey believes.

The couple’s marriage struggles have been no secret to audiences on the Bravo series. Since tying the knot in January 2011, Bailey and Thomas have weathered cheating scandals, squabbles with Bailey’s pals and sexual lulls. In season 6, Thomas told Bailey: “We can’t continue like this. Somebody needs an escape route.”

The Real Housewives of Atlanta season 9 premieres Nov. 6 at 8 p.m. ET on Bravo. 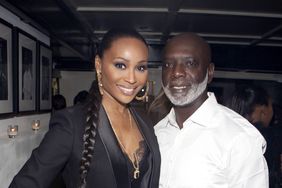 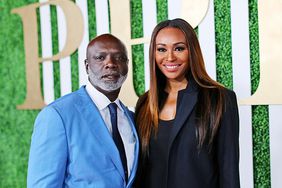 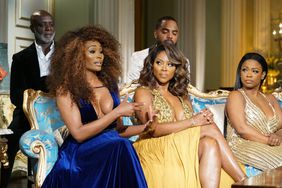 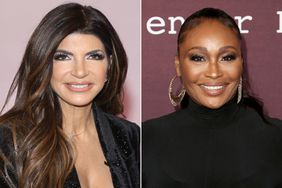 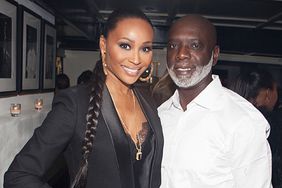 'Real Housewives of Atlanta' Cynthia Bailey Says She and Peter Thomas Are Separated: I'm 'Taking Some Time to Myself' 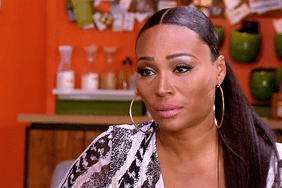 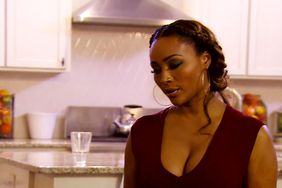