"I was an actress when I was very young. It s not my passion. This is my passion," Porter told the coaches.

Former child star Alisan Porter starred in the title role of John Hughes’ 1991 film, and now over a decade later she’s letting her true passion shine on The Voice.

After revealing to Aguilera, 35, that she’s been singing since age 5, even making it onto Star Search, Porter surprised all the coaches by revealing that she starred in Curly Sue.

“I was an actress when I was very young. It’s not my passion. This is my passion,” Porter said.

And when it came down to deciding between all four coaches, Porter chose Team Xtina!

“I love and respect you so much! Let’s do the damn thang Mama!!!!!!” she tweeted in response to Aguilera who welcomed her newest member writing, “I’m so humbled & honored to be your coach #AlisanPorter! Can t wait to dive into this journey with you #Season10ForTheGirls!”

“In life you take risks, walk through fear, do the unthinkable. For what is life without living. I am a singer, that’s what I am and what I have always been. I’m letting the world know, I am ready,” she wrote on Instagram. 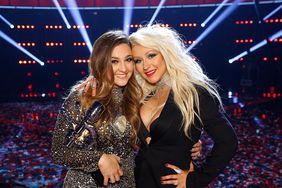 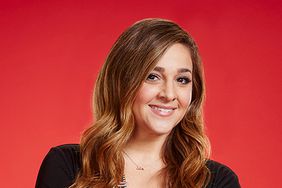 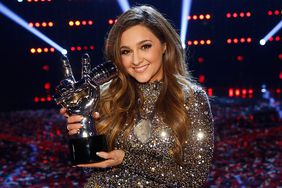 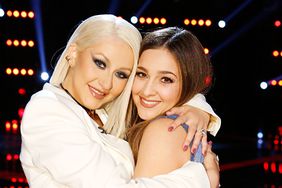 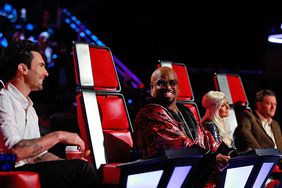 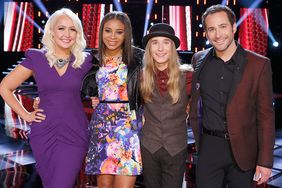 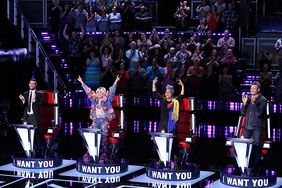 How Miley Cyrus and Alicia Keys Are Changing the Dynamics of 'The Voice' : 'It Evens the Playing Field,' Says Adam Levine 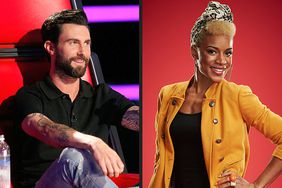 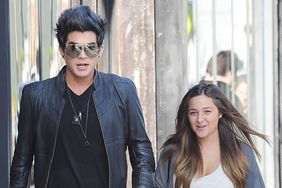 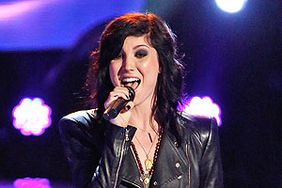 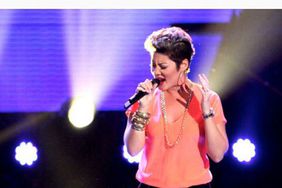 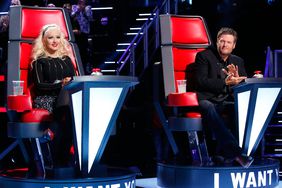 3 Things to Expect on 'The Voice' This Season 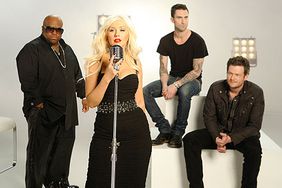 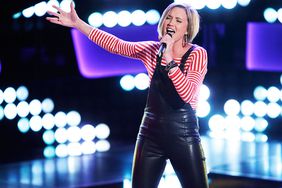 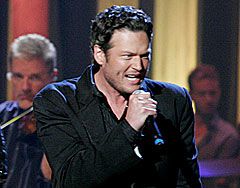