Looks like Lisa Rinna gets to play another drama queen in primetime.

The 51-year-old actress and star of The Real Housewives of Beverly Hills – who played the shrewy Taylor McBride on Melrose Place – will show up in a guest-starring role on CSI, PEOPLE has learned exclusively.

Her episode is expected to air in February.

Rinna has made a terrific career out of playing high-strung vixens on the small screen. Before Melrose Place, she famously played Billie Reed on Days of Our Lives.

This season, she’s been a regular cast member of Real Housewives and manages to get along with everybody (unlike, say, the wine-hurling Brandi Glanville). 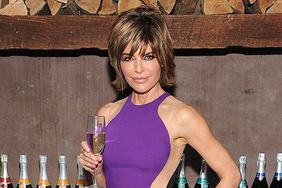 Lisa Rinna: Throwing a Glass at Kim Richards 'Was Probably the Biggest Moment of My Life' 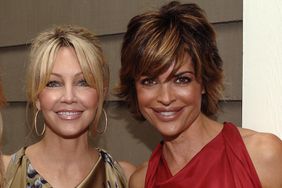 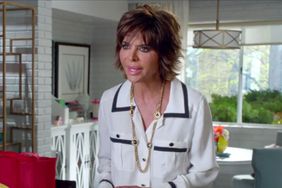 Lisa Rinna Returns to Scripted Television in ABC's 'The Middle' — Find Out Who She's Playing!