Courteney Cox Says Boyfriend Johnny McDaid Is Stuck in Europe amid Coronavirus: 'It's Been Hard'

Courteney Cox is opening up about the difficulties of being apart from her longtime love Johnny McDaid as the two isolate separately amid the coronavirus pandemic.

On Thursday, the Friends star appeared on The Ellen DeGeneres Show's at-home Mother's Day episode, where she revealed that her musician boyfriend got stuck abroad before the coronavirus pandemic became a global issue.

"He supposed to go to Switzerland to write and instead had to go to England," Cox, 55, said. "Then all of a sudden, this all happened and they called a quarantine."

Courteney Cox Is Binge-Watching Friends to Prep for Reunion: 'I Have Such a Bad Memory'

And with McDaid unable to come back home, Cox said this is the longest the couple have spent apart.

"I have not seen him in so long," she said, aside from spending "a lot of time on FaceTime."

"But now it's like, oh my God, I just miss his physical touch, just all of it," she admitted.

Cox and McDaid, 43, first began dating in January 2014 and were engaged six months later, before calling it off in late 2015. However, in April 2016, the couple reunited with a kiss at London’s Heathrow Airport and have been dating ever since.

McDaid is a member of the bands Snow Patrol and Vega4 and has written songs for artists including Pink and Ed Sheeran.

Though Cox is missing her time at home with the singer, she has found other ways to keep herself busy.

In March, the actress appeared on Jimmy Kimmel Live!, during which she revealed that she’s been watching old episodes of Friends.

“People love the show so much, I decided to binge-watch Friends,” Cox said. “I just started season one!”

She explained she came up with the idea after meeting with producers for HBO Max’s upcoming Friends reunion and realizing there was a lot about the show she had forgotten.

“I kept getting asked all these questions about Friends,” Cox said. “I don’t remember even being on the show! I have such a bad memory! I remember obviously loving everybody there and having fun, and I remember certain times in my life. But I don’t remember episodes. I would never pass, I would fail every test!”

“By the end of this quarantine I’m going to know so much about it,” she said. 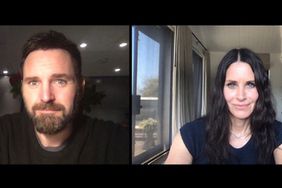 Courteney Cox Has a Zoom Date with Johnny McDaid to Celebrate Singer's Birthday: 'Miss You Madly' 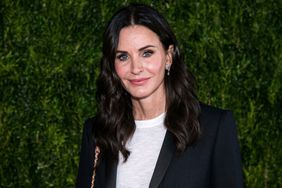 Courteney Cox Is Binge-Watching 'Friends' to Prep for Reunion: 'I Have Such a Bad Memory' 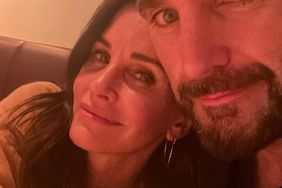 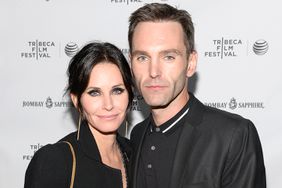 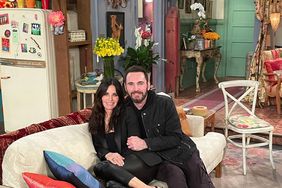 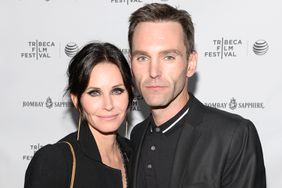