The Duggar family reality series premiered on TLC in 2015

Counting On has been canceled at TLC.

In a statement issued to PEOPLE on Tuesday, the network confirmed that the long-running reality series will be ending after 11 seasons.

"TLC will not be producing additional seasons of Counting On," the statement reads. "TLC feels it is important to give the Duggar family the opportunity to address their situation privately."

Counting On premiered on TLC in 2015 and served as a spinoff series to 19 Kids and Counting, which ran from 2008 to 2015. The spinoff was created amid the molestation controversy surrounding Jim Bob and Michelle Duggar's eldest son, Josh Duggar.

At the time, the Duggars made headlines when news broke that Josh had allegedly molested five underage girls as a teenager. Two of his sisters, Jill Dillard, now 29, and Jessa Seewald, now 28, later came forward as two of the victims, insisting they had already "moved on" and forgiven their brother when the news surfaced.

Following the scandal, 19 Kids and Counting was canceled in July 2015 after nine seasons on air.

The show's cancellation came the month before Josh was involved in another scandal. In August 2015, Gawker reported that Josh appeared to have had active accounts on Ashley Madison, a website created to facilitate cheating on your spouse.

Josh ultimately confessed to having a pornography addiction and cheating on his wife, Anna Duggar, in an apologetic statement on the Duggar family website.

Then this past April, Josh pleaded not guilty to charges of receiving and possessing child pornography. He was released from jail one week after his April arrest.

Prosecutors believe he had more than 200 images of children on his computer. If convicted of the alleged crimes, he could receive up to 20 years of imprisonment and up to $250,000 in fines on each of the two counts, amounting to a total possible sentence of 40 years.

As he awaits his trial, he is required to stay with third party custodians, Lacount and Maria Reber, and is confined to their home via GPS tracking.

He was additionally granted "unlimited contact" with his children — Mackynzie Renée, 11, Michael James, 9, Marcus Anthony, 7, Meredith Grace, 5, Mason Garrett, 3, and Maryella Hope, 17 months — provided that Anna is present. However, he is not allowed to see any other minor children, including his many nieces and nephews.

Earlier this month, Josh's defense team, led by attorney Justin Gelfand, filed a motion in the Western District of Arkansas Court to delay his upcoming trial, which was previously scheduled for July 6, until February 2022, according to court records obtained by PEOPLE.

TLC previously spoke out at the time of Josh's April arrest. "TLC is saddened to learn about the continued troubles involving Josh Duggar," the network said in a statement to PEOPLE. "19 Kids and Counting has not aired since 2015. TLC cancelled the show on the heels of prior allegations against Josh Duggar and he has not appeared on-air since then."

Listen below to our daily podcast PEOPLE Every Day for more on Counting On's cancellation. 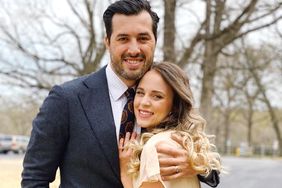 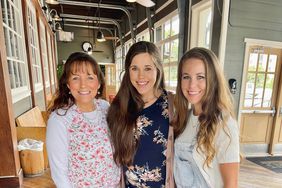 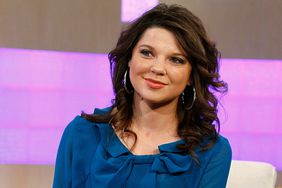 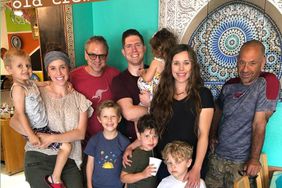 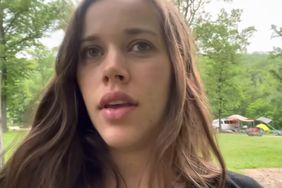 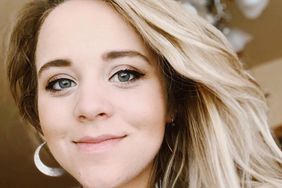