Could Eric Bigger Be the Next 'Bachelor' ?

Bigger won over America on Rachel Lindsay's season of The Bachelorette

This could really be the most dramatic Bachelor reveal ever.

Fans favor Bachelorette runner-upPeter Kraus, but he may not be ready to walk down the aisle. Season 20’s leading man Ben Higgins ended his engagement and remains open to a second chance … just not quite yet. Baby-faced Dean Ulgert is facing backlash for playing the field on Bachelor in Paradise. Speaking of which, BiP bartender and Snapchat recap extraordinaire Wells Adamscould be dating contestant Danielle Maltby. And newly single former Bachelor Nick Viall? A fifth time on the franchise seems unlikely.

Which bring us to another of Rachel Lindsay‘s exes: the always charming Eric Bigger, who fell in love for the first time on The Bachelorette. (Aww!)

In an interview with PEOPLE Now, Bigger confirmed ABC hasn’t reached out to him about becoming The Bachelor … but he didn’t rule it out, either.

“No, I haven’t been approached,” he said, adding with a laugh, “The universe is approaching me. Everyone’s talking about it!”

FROM PEN: Bachelorette Rachel Lindsay & Bryan Abasolo Open Up About Wedding Plans & How Many Kids They Want!

“I haven’t really watched too much of the past Bachelors, but I don’t know, I just think I just bring a different dynamic and different energy,” he said. “And you want to have fun, you want to find love, but at the same time it’s a process. You don’t get there on day one or week one or week two, so you let it build up … and let it hit you.”

Plus, the ladies wouldn’t have to worry about stacking up to attorney Lindsay.

“I wouldn’t compare, because that’s not even fair to me or the person,” he said. “I would probably think about some of the things I went through, but I know how to get myself to open up, and if it’s the moment to find love, I’ll let it happen.” 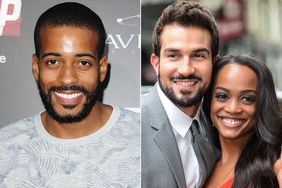 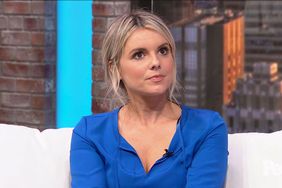 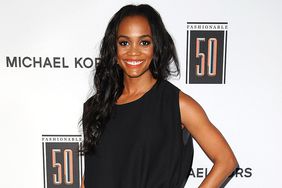 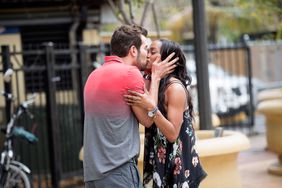 Rachel Lindsay Had Plenty of Doubt About Bryan Abasolo's Charm: 'I Questioned Him a Lot' 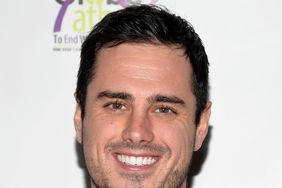 Ben Higgins Reveals Whether He'd Ever Star on 'The Bachelor' Again 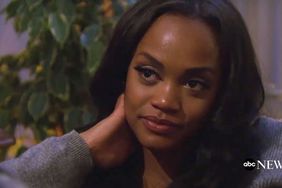 'We're Not Breaking Up': Rachel Lindsay & Peter Kraus Sob as They Can't Get on the Same Page in 'Bachelorette' Finale 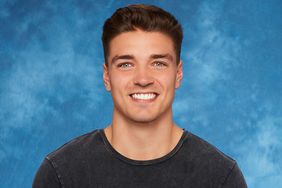 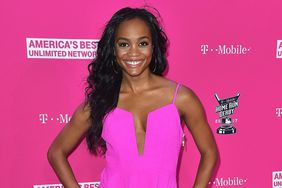