Corinne Olympios is opening up for the first time since the Bachelor in Paradise sex scandal that caused a halt in production earlier this summer.

“Well of course, anything like this, it takes a toll on you,” Olympios, 24, exclusively tells PEOPLE in this week’s issue. “It’s not easy to deal with. I feel like it was kind of out of my hands and blown into the media. It’s not really how I wanted it. I obviously would’ve rather handled something like this privately. It’s embarrassing. It’s really hard. There’s no feeling like it – having to wake up every day knowing that this is going on, that people and the media are judging you.”

In June, production on season 4 was temporarily suspended after two show producers voiced their concerns after a sexual encounter between Olympios and DeMario Jackson was caught on cameras.

Olympios and Jackson both subsequently retained legal counsel and released statements in the days following the production shut down by Warner Bros. to investigate the “misconduct” and all of the contestants were sent home.

Jackson said in his own statement: “It’s unfortunate that my character and family name has been assassinated this past week with false claims and malicious allegations. I will be taking swift and appropriate legal action until my name is cleared and, per the advice of legal counsel, will be seeking all available remedies entitled to me under the laws.”

After getting plenty of backlash from Bachelor Nation fans and former cast mates, Olympios is clarifying a few things – especially what she meant by calling herself a “victim.”

“At that point in time, I saw myself as a victim of having something this serious happen to you and have the media paint you a certain way that you know you aren’t and having all these people make their judgments and comments and they don’t even know what happened or went on,” she says. “That’s what I’m a victim of. I never meant that I was a victim of DeMario. I strongly believe he had no bad intentions at all. It was all good. It was unfortunate that no one really knew how intoxicated I actually was at the time. I believe that nobody knew that. It was nobody’s fault. I was a victim of not really knowing what happened at the time. We were just really trying to get to bottom of everything.”

On Tuesday, Olympios will have her chance to speak about the incident in a sit-down with longtime franchise host, Chris Harrison.

“I’m really happy that this is finally coming to an end,” Olympios told PEOPLE.

Last week, Jackson had a similar opportunity and opened up to the BiP host about his struggles post scandal.

“It was difficult because I know who I am,” Jackson told Harrison. “I know I’m not that monster that they’re trying to portray on TV. Like Michelle Obama said, ‘When they go low, you go high.’ It was hard to go high. I had to do it because I train and mentor children and I can’t tell them to be something that I’m not. That’s what kept me going – and great family, friends, school teachers, people at the gym … it was just crazy to see the response from them. My castmates – Alexis, Raven, I think I FaceTimed Taylor every single day. There was so much love. I was extremely humbled.”

In the second part of a two-night premiere of the fourth season of BiP, Harrison addressed the sexual encounter with the current cast and asked: “Do you think race played a part in this?”

With most of the cast agreeing that race definitely played a role, Olympios is taking a stand and calling foul.

Though the 24-year-old has yet to speak with Jackson since the scandal unfolded, she wishes him nothing but the best. 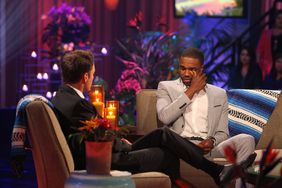 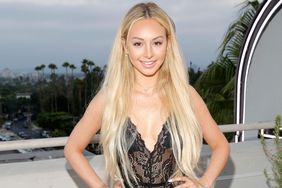 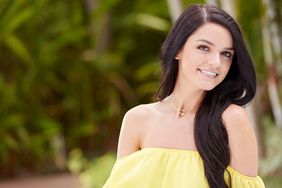 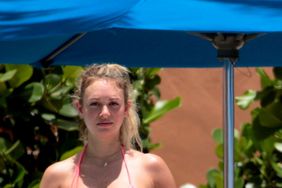 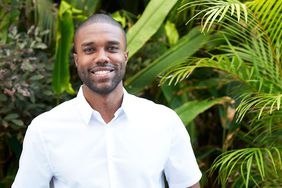