Corey Feldman has been cleared nearly a month after the LAPD launched an investigation following a sexual battery allegation made against him.

Wander adds: “He’s very happy that this is behind him and him and his wife are looking forward to continuing the work that they’re doing for victims of abuse.”

Frank Mateljan of the L.A. City Attorney confirmed that their “office did receive a report and did ultimately reject filing charges on 1/31.” The Blast first reported the news.

Last month, a woman filed a report with the Los Angeles Police Department about an incident that occurred in February 2017; Feldman, 46, was listed as a suspect. The woman alleged that Feldman grabbed her buttocks, TMZ reported, and LAPD’s robbery-homicide detectives handled the investigation.

After the woman filed the report, Feldman was quick to deny the accusations, and his rep said the star’s “attorneys are dealing with these egregious accusations and threats that came from Corey’s former band members after he canceled his tour.”

“Corey remains focused on his mission to fight the war of inappropriate behavior towards men and women of all ages. Given his own painful experiences, the last thing he would ever want to do is make anyone else feel the way that he did,” the statement continued. “He is confident that the motives behind these false accusations will be revealed and that the truth will prevail. He also thanks his fans for their continued love, support and belief in him.”

The accusation against Feldman came two months after he filed his own report in November alleging sexual assault with the Los Angeles Police Department, which launched an investigation. Shortly after, the investigation was dropped due to an expiration in the statute of limitations. 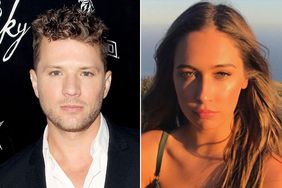 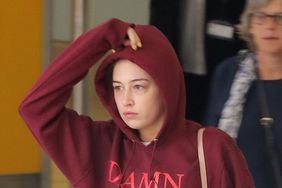