Claire Danes Sounds Off on Hollywood Body Bullying: 'My Body Is Monitored and Commented on Infinitely More Than My Male Counterpart'

Many actresses agree that being a woman in Hollywood isn’t easy, and Claire Danes is raising her voice in support of her fellow actresses and the criticism they’ve confronted about their size.

“I feel like my body is monitored and commented on infinitely more than my male counterpart,” the Homeland star tells PEOPLE.

“I remember a couple of Emmys ago, Lena Dunham and I were on the carpet together. We were singled out and criticized for having different body types – I was too skinny and she was too big,” recalls Danes, 36. “She is a dear friend of mine, and it made me angry because this is just how we are.”

Danes was recently nominated for her sixth Emmy Award for outstanding lead actress in a drama series for her role as Carrie Mathison on Homeland (the role itself has netted her two Emmys and four nominations).

Of the body-shaming criticism that women in Hollywood face, Danes says, “We just take it for granted that it’s acceptable and we really internalize that as normal and fine, and it’s not.”

Danes, who was pregnant with son Cyrus when she was filming season 2 of Homeland, admits to feeling pressure to maintain her body a certain way during her pregnancy.

“I was very anxious about my pregnancy because I was responsible for this huge show, and I didn’t want to let anyone down at work, but I had this other major project of growing a person,” says Danes. “I was mindful of what I was eating because I didn’t want to look pregnant.”

Cyrus, now 2½, “is a Homeland baby through and through”: “He loves it, a set is such a playground for a kid,” says the actress. “He loved the ops room in the last season because he loved the lights and the screens and the levers to pull. That was also a bit of a joke – little tiny Cyrus in the ops room, saving the world from Armageddon!”

RELATED VIDEO: Who Would Win in a Fight? Homeland‘s Carrie or The Blacklist‘s Elizabeth

For more on Claire Danes and more of this year’s Emmy-nominated actresses, including exclusive portraits, pick up the latest of PEOPLE 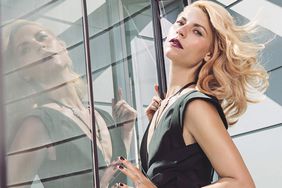 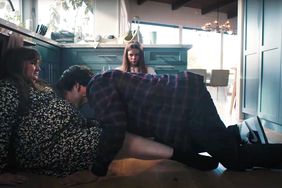 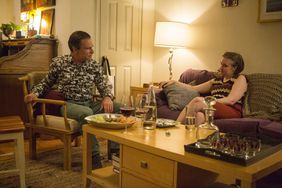 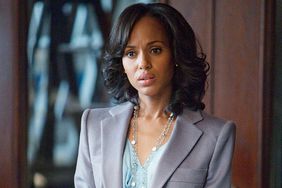 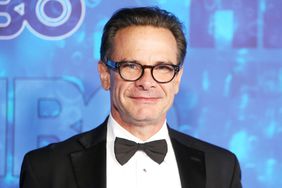 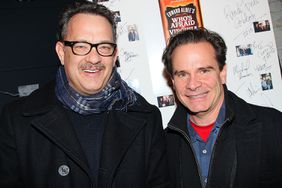 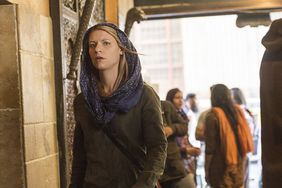 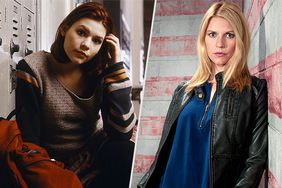 They've Come So Far! 7 Former Child Stars Who Are Currently Up for Emmys 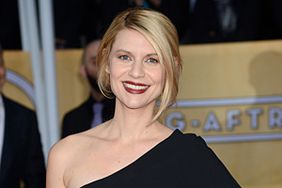 Claire Danes: Being Nominated for an Emmy Is 'Like a Nightmare Come to Life' 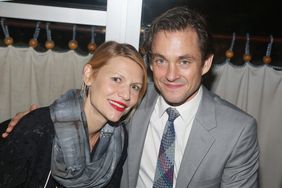