This will be the first time Christoper Meloni will be playing Stabler since leaving Law & Order: SVU back in 2011

Elliot Stabler is reporting for duty!

During the season 22 premiere, Christopher Meloni is set to make his triumphant return to Law & Order: Special Victims Units nearly a decade after his exit.

"It’s pretty clear that Elliot will be in the SVU season opener. I think that much I know," showrunner Warren Leight said during a recent episode of SVU's behind-the-scenes podcast.

Meloni will reprise his role as the iconic detective Stabler for the episode to help launch his own spinoff series. The still-untitled show will follow Stabler as he leads the organized crime division of the NYPD. It’s already received a 13-episode order.

But fans might have to sit tight to see Stabler and Dectevice Olivia Benson (Mariska Hargitay) reunite. Leight said that due to the coronavirus pandemic, it's unclear when the new season will start shooting.

Stabler Is Back! Christopher Meloni Returns to Law & Order for SVU Spinoff Series

This will be the first time Meloni will be playing Stabler since leaving Law & Order: SVU back in 2011 after contract negotiations broke down.

He was an original cast member when the franchise premiered in September 1999, and he earned a lead actor in a drama series Emmy nomination for his work on the show in 2006. Meloni was written off in the show after its season 12 finale, showing his character retiring from the police force.

In January, Hargitay told E! News at The Paley Center’s salute to Law & Order: SVU that she credits her relationship with Meloni for “part of the success of the show.”

Meloni agreed, the two actors both stressing they felt immediate “chemistry” when reading during auditions for the show.

“She and I hit it off right from the get-go,” Meloni said, with Hargitay describing her relationship with him as “instantaneous ease, trust, comfort.” 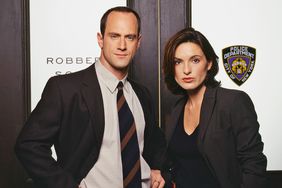 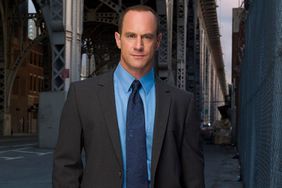 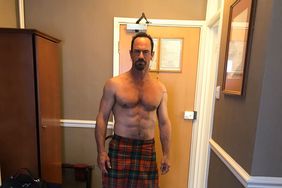 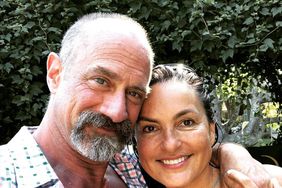 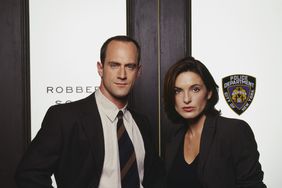