The longtime host has parted ways with the ABC franchise, months after he came under fire and subsequently apologized for "speaking in a manner that perpetuates racism"

Chris Harrison has exited ABC's Bachelor franchise after 19 years as host of the reality dating series and its many spinoffs, a source confirms to PEOPLE.

According to Deadline, which reported the news, Harrison will receive a massive payout to step away and stay mum about his departure.

Warner Horizon and ABC Entertainment confirmed the news of Harrison's departure in a joint statement on Tuesday: "Chris Harrison is stepping aside as host of The Bachelor franchise. We are thankful for his many contributions over the past 20 years and wish him all the best on his new journey."

Harrison's lawyer did not immediately return PEOPLE's request for comment. Harrison, 49, issued a statement via Instagram, saying, "I've had a truly incredible run as host of The Bachelor franchise and now I'm excited to start a new chapter. I'm so grateful to Bachelor Nation for all of the memories we've made together. While my two-decade journey is wrapping up, the friendships I've made will last a lifetime."

Harrison's exit comes four months after the franchise was engulfed in controversy, which first arose when Rachael Kirkconnell, a 24-year-old contestant who would go on to win Matt James' season of The Bachelor, was called out for old social media posts which saw her dressed in Native American attire in costume and attending an antebellum plantation-themed college party in 2018. (She has since apologized.)

On Feb. 9, Harrison addressed the situation during an interview with former Bachelorette Rachel Lindsay on Extra. During their 14-minute, unedited conversation, he appeared to defend Kirkconnell, saying people should have "a little grace, a little understanding, a little compassion" in the wake of the resurfaced photos and questioning the "lens" of 2021 compared to 2018.

Following an outcry online, he issued a statement apologizing for "wrongly speaking in a manner that perpetuates racism." Days later, he announced that he would be "stepping aside" from the show for an undetermined "period of time."

In his absence, former NFL star-turned-author Emmanuel Acho was called on to host the After the Final Rose special, the official conclusion to James' season. Additionally, former Bachelorettes Tayshia Adams and Kaitlyn Bristowe were tapped to host the new season of The Bachelorette, which premiered Monday, and PEOPLE recently confirmed that David Spade and more guest hosts will helm the upcoming season of Bachelor in Paradise.

Harrison previously hinted at a return to the franchise during an appearance on Good Morning America in March, in which he issued an apology to Lindsay, the franchise's first Black lead, and the Black community. (Lindsay, 36, has remained outspoken in her criticism of the franchise and has since left her gig as co-host of the Bachelor Happy Hour podcast.)

"There is not [a difference between 2018 and 2021]. Antebellum parties are not okay, past, present, future. Knowing what that represents is unacceptable," Harrison said on GMA. "I am saddened and shocked at how insensitive I was in that interview with Rachel Lindsay. I didn't speak for my heart, that is to say I stand against all forms of racism."

Still, "I plan to be back and I want to be back," he said at the time, adding that he was "committed to progress, not just for myself, also for the franchise." 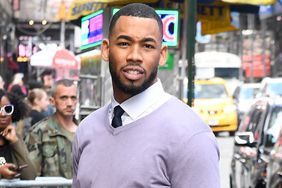 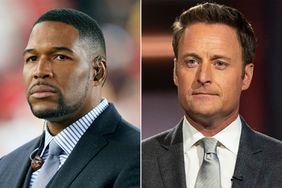 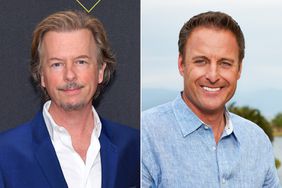 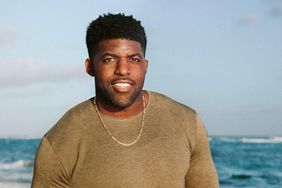 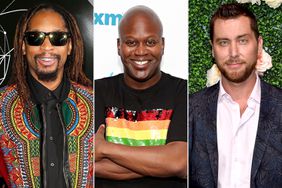 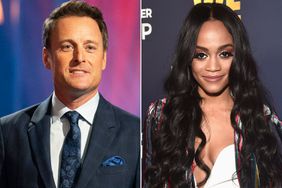 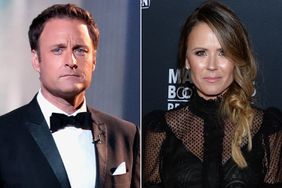