Chris Harrison: Having Ex-Wife Gwen As the Next 'Bachelorette' Would Be 'Epic Television'

When Bachelor host Chris Harrison and his college sweetheart, Gwen, announced their divorce in 2012, the level of schadenfreude coming from critics of the reality competition was almost sentient in its force.

Harrison, however, is all too aware of the irony of his situation – he’s even able to crack jokes.

After anchoring a whopping 19 seasons of ABC’s juggernaut franchise, Harrison, 43, knows that having his ex-wife as the next Bachelorette would be “epic television, good or bad,” as he told GQ for their January issue, on newsstands now. “It could be like the Hindenberg – the greatest disaster ever – but even that would be great TV.”

As they continue to co-parent two children – Joshua and Taylor – the pair enjoy an “amicable” relationship, writes GQ.

That said, once Harrison got divorced, “there was this knee-jerk reaction to get back in the action and date,” he revealed. “I think there’s something wrong with that. I’m incredibly, stunningly, happy. What gave me angst was relationships.”

However, that doesn’t mean that Harrison’s divorce has turned the reality host into a fervent sower of wild oats. “I would love to say I’m the guy who sleeps around, but I’m just not. That’s not my thing,” he said, admitting that he “tried. I’m not good at it. It’s exhausting.”

Despite its fair share of critics, it’s obvious that The Bachelor has influenced American relationships. “I do think we have helped evolve the modern man, to teach him how a woman wants to be treated,” he explained. “I think we have helped men and women kind of get to know each other and break down that wall where we never used to communicate. Things that needed to be said and no one ever really wanted to talk about. Guys want to talk about feelings, too, sometimes.

“Guys want to be reassured, too,” Harrison added. “Even the manliest of men.”

The Bachelor‘s three-hour premiere kicks off on Monday on ABC at 8 p.m. ET.

RELATED VIDEO Before The Bachelor: Chris Soules Took Ladies Where to Make Out? 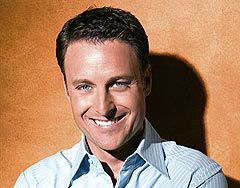 Chris Harrison: You Could Be the Next 'Bachelorette' 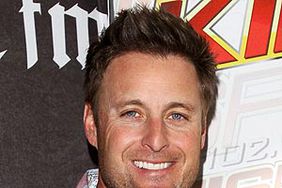 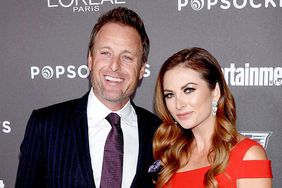 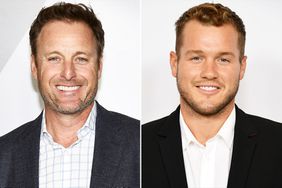 Why 'The Bachelorette' Still Makes Chris Harrison 'Cry Like a Baby' 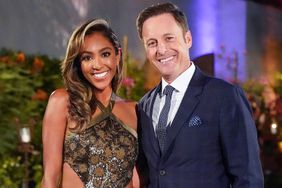 Chris Harrison 'Fought' for Tayshia Adams to Be the Bachelorette: 'She's a Fantastic Woman' 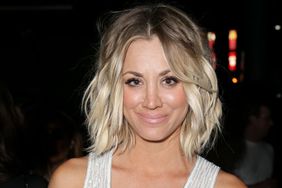 Will There Ever Be a Celebrity 'Bachelorette' ? Chris Harrison Says Kaley Cuoco 'Would Be Great'

A Bachelor Nation First! New 'Bachelorette' Rachel Lindsay Meets a Few of Her Suitors on 'After the Final Rose'