It’s over for Chloe Bennet and Logan Paul.

The Agents of S.H.I.E.L.D. actress, 26, and YouTube star, 23, recently ended their relationship, a source confirms to PEOPLE.

Their split comes three months after she confirmed — and defended — her relationship with Paul in July after the pair was spotted kissing earlier in the month.

When a fan asked Bennet why she was dating Paul, the actress said he had changed her “life for the better.”

“Cause he’s kind, creative, funny, vibrantly curious about life, weird as f— in all the best ways, a big dork, and he’s one of my best friends,” Bennet wrote. “It doesn’t make sense to a lot of people, but it doesn’t have too. He’s changed my life for the better and I’ve done the same for him.”

After Bennet confirmed their romance, Paul posted a touching tribute to her on Instagram in July, thanking the actress for always supporting him.

“Never thought it was possible but this girl has won my heart. One of the MANY reasons I love Chloe: over the past year she’s experienced ALL my ups & all my downs. and as most of you know… mainly downs,” he wrote.

Logan Paul Returns to YouTube After Controversy: ‘Crucify Me, Vilify Me, I’m Not Going Anywhere’

RELATED VIDEO: Logan Paul Asserts ‘I’m a Good Guy Who Made a Bad Decision’ in First Interview After Controversy

Paul said Bennet stood by him following the backlash he faced after he posted a video that appeared to show the body of an alleged suicide victim in Japan. (He deleted the video, apologized and created a suicide prevention PSA. After taking a month-long break following the incident, Paul returned to YouTube to apologize and share how his life has changed.)

“She never turned her back on me, she didn’t publicly shame me, and she didn’t hop on the ‘I Hate Logan Paul’ bandwagon,” he continued. “Instead, she stuck her neck out for me, risked her career and personal friendships, and chose to help me grow as a human being & educate me on how to use my platform more responsibly… WHICHHHH all allowed me to learn from my mistakes because she saw something special in me.”

Just Jared first reported the news of their split. 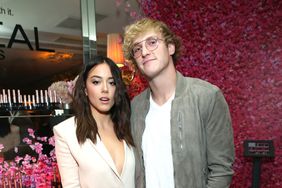 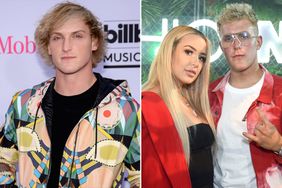 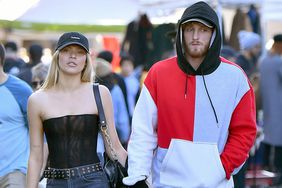 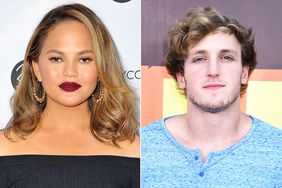 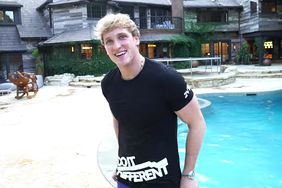 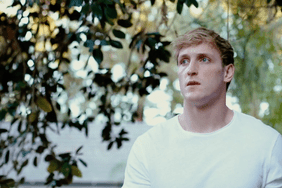 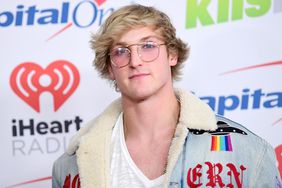 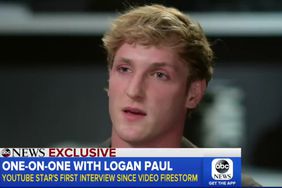 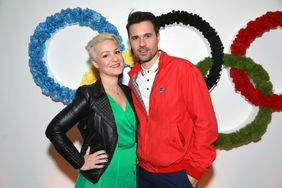