In the teaser, Sabrina (Kiernan Shipka) gets ready to blow out the candles on her 16th birthday cake

The first trailer for Chilling Adventures of Sabrinadefinitely lives up to its name.

The teaser for the upcoming Netflix series dropped on Thursday, giving fans their first look at the creepy new take the beloved teenage witch.

In the video, Sabrina (Kiernan Shipka) gets ready to blow out the candles on her 16th birthday cake. But before she does, there’s a montage of evil images, including, rituals, creepy horned creatures and a spooky rendition of “Happy Birthday.”

The clip also shows her locking lips with a boy who looks like Harvey and ends with her blowing out her candles with a big smile on her face.

The series, from Riverdale creator and Archie Comics chief Roberto Aguirre Sacasa, is based on the comic books that find Sabrina struggling to decide what kind of life she wants while also battling the evil forces that threaten her.

RELATED VIDEO: ‘Riverdale’ Spinoff Focused On Sabrina The Teenage Witch In Development At The CW

The new series will arrive just in time for Halloween on Oct. 26 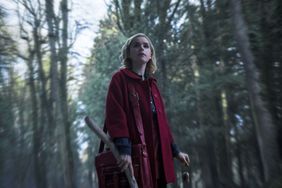 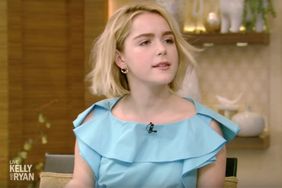 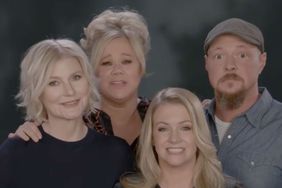 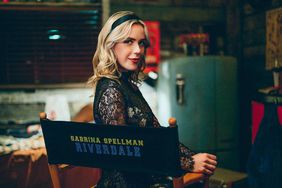 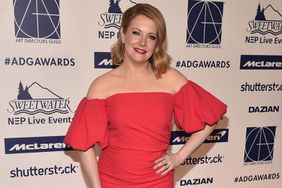 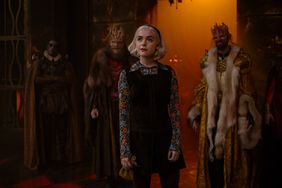 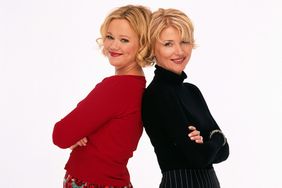 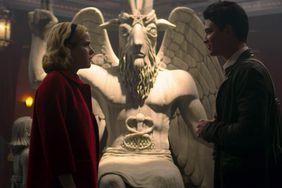 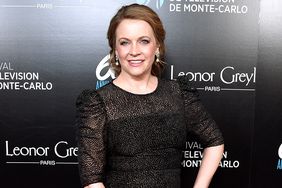 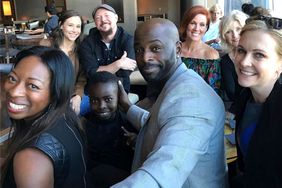 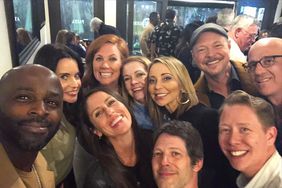 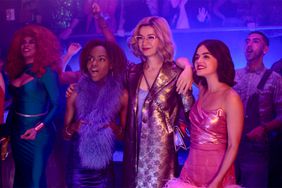 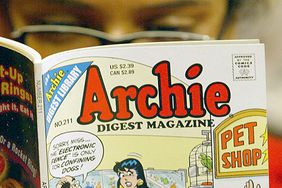