A familiar face will return for Chicago Med‘s season 5.

Colin Donnell, a.k.a Dr. Connor Rhodes on the hit NBC show, will return to wrap up his character’s storyline towards the beginning of the upcoming season, PEOPLE can confirm.

In April, the network announced that Donnell and Norma Kuhling, who plays Dr. Ava Bekker, were exiting the show, along with Chicago Fire, Chicago P.D. and Chicago Justice star Jon Seda. The cast shakeup was reportedly due to creative reasons.

Donnell, who had played Dr. Connor on Chicago Med since season 1, bid farewell to the role on Twitter at the time.

“Sorry to say that this is true,” he wrote. “I love my #ChicagoMed #OneChicago family dearly. And a special thank you to all the fans that have made these last four seasons so amazing.”

Donnell, like many of the franchise regulars, also made several appearances on Chicago P.D. and Chicago Fire. 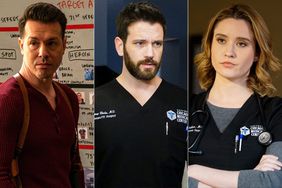 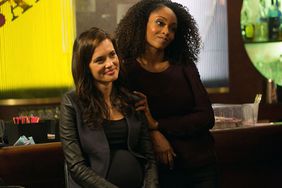 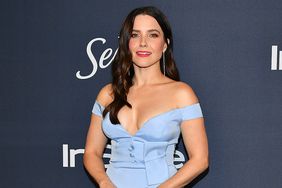