Cheryl Burke Joins 'Dancing with the Stars: Juniors' as a Mentor — Meet Her 'Adorable' Dancer

Dancing with the Stars pro Cheryl Burke has joined the cast of the show’s new Juniors spin-off.

Burke, 34, announced the news Wednesday on Instagram, sharing two photos of her and her pint-sized pro, Brightyn Brems. Brems, 12, has appeared on America’s Got Talent and So You Think You Can Dance?

“So excited to officially announce that I have joined the cast of Dancing with the Stars: Juniors as a mentor!” Burke captioned the post. “Working with young dancers is a passion of mine and I can’t wait for you all to see what these kids can do. I’m working with the adorable and talented @brightynb — you’re going to love her! Stay tuned for the announcement of her celebrity partner…”

The new competition, which ABC announced last fall, pairs celebrity kids with young professional ballroom dancers. The cast has not yet been announced, but Brems gushed about her mystery partner on Instagram, writing: “You will never guess who I got!! HE’S AMAZING! Get ready to watch an amazing season.” 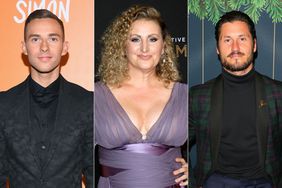 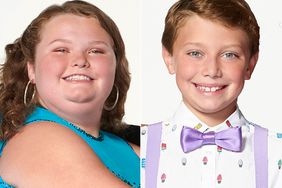