Julianne Hough is in the midst of wedding planning — and she’s gathering inspiration from a current Dancing with the Stars contestant!

On Monday’s week three Vegas Night, Charo performed a bridal-themed Foxtrot with her pro partner Keo Motsepe to the tunes of “Chapel of Love” by The Dixie Cups.

The 65-year-old actress and comedian donned a baby blue, tulle wedding-gown-looking costume for her performance with her pro partner.

After completing their third performance, Charo and Motsepe earned positive reviews from the judges — Carrie Ann Inaba, Len Goodman, Hough and Bruno Tonioli — and a 24/40.

“I smiled from the beginning to end,” said Goodman. “I thought it was just lovely. Well done.”

But it was 28-year-old Hough, who is engaged to pro hockey player Brooks Laich, that really enjoyed the performance.

“Charo, I love this sweet side of you. I know that there’s so much of that fire and passion, but there was something so new about this and so sweet and innocent. And it was beautiful,” said Hough.

Hough added: “And what I also loved? You are giving me major wedding inspiration right now.”

The DWTS judge announced her engagement to Laich in August 2015 after a-year-and-a-half of dating.

One thing that will definitely be at Hough’s wedding? Lots of dancing.

“Oh my goodness, he wants more than anything to dance,” Hough told PEOPLE in September 2015 about her fiancé’s desire to show off his moves at the wedding. “He’s always wanted to dance before he ever met me, so he’s always asking me to teach him and I’m like, ‘Ask Derek!’ I’m just pawning my brother off to him. So I think Derek and Brooks might have a first dance. That would be interesting, and a sight to see for sure.” 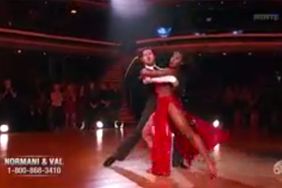 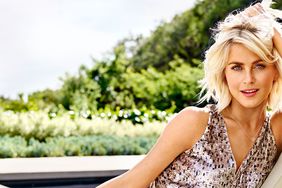 Julianne Hough on the Perks of Leaving 'Dancing with the Stars' ' Judging Panel: 'I Can Actually Have Favorites' 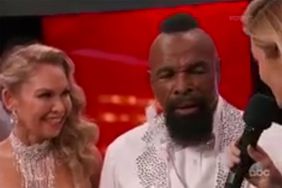 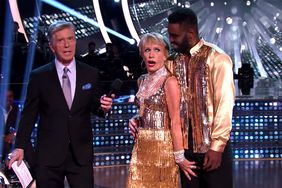 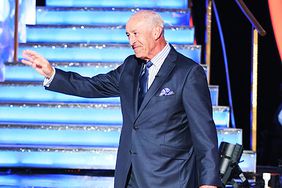 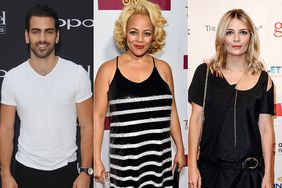