'Charmed' Reboot Reveals New Sisters, One of Whom Is Lesbian – And Holly Marie Combs Isn't Thrilled

Charmed fans can now get all the information on the newest magical trio who’ll be at the center of the reboot.

TVLine reported the casting breakdowns of three sisters in a college town who suddenly discover they are witches. Among the sisters is Mel Pruitt who is dating female Detective Soo Jin.

Mel is also a “strong-willed feminist” who experiences a tragic accident that leaves her angry and unable to deal with her emotions, which might cause some problems with her time-freezing abilities.

Madison Pruitt is Mel’s younger sister who is “horrified” to learn of her witch abilities — hearing people’s thoughts.

Rounding out the trio is Macy who is described as a “science nerd” in her late twenties with a Ph.D. in quantum physics. However, Macy, seems similar to Rose McGowan’s character in the original series, is not a Pruitt but she “has reason to believe that she is the sister of Mel and Madison.”

Holly Marie Combs, who portrayed Piper, tweeted her reaction to the news on Wednesday, writing, “I have no words……. I mean I have a lot of words but at this juncture… sure…… yeah ……… We Wish Them Well …………..”

She also tweeted at Jenny McCarthy who portrayed a Stillman sister, one of three witches who attempted to steal the powers of Piper, Prue and Phoebe.

This isn’t the first time Combs has expressed her dislike of the Charmed reboot. In January she tweeted, “Here’s the thing. Until you ask us to rewrite it like Brad Kern did weekly don’t even think of capitalizing on our hard work. Charmed belongs to the 4 of us, our vast amount of writers, crews and predominantly the fans. FYI you will not fool them by owning a title/stamp. So bye.” 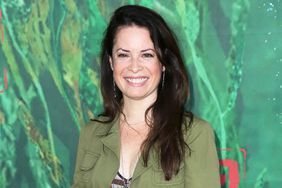 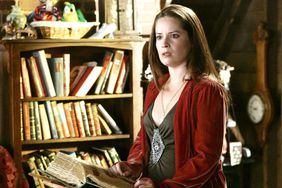 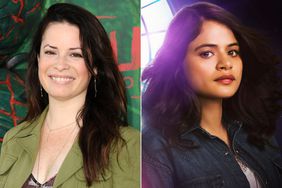 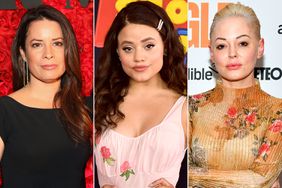 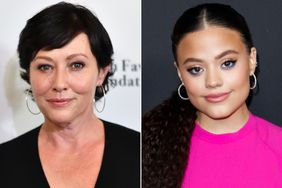 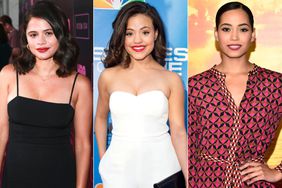 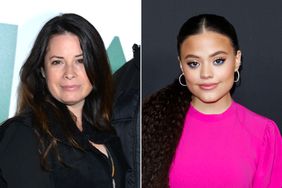 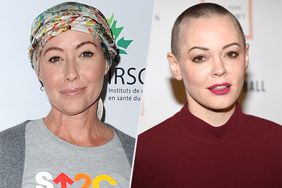 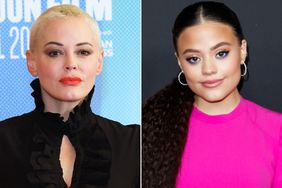