Charlie O’Connell is a bachelor no more!

The TV personality, who starred on season 7 of The Bachelor in March 2005, is engaged to Playboy Playmate Anna Sophia Berglund, his brother, Jerry O’Connell, confirms to PEOPLE.

“It’s exciting! We’re going to do the wedding this spring. I’m the best man — we’re all super stoked. It’s great,” Jerry, 44, exclusively tells PEOPLE. “She’s a beautiful girl, she’s so nice. I can’t wait for him to join the married club.”

Both Charlie, 42, and Berglund, 31, also revealed on their Twitter profiles that they are set to tie the knot.

Last month, Berglund also shared a sweet photo of the couple sharing a kiss in Singapore, in which she wears a diamond ring on her left hand.

On his season of the ABC reality series, Charlie chose labor-and-delivery nurse Sarah Brice, whom he dated on and off for five years before splitting in 2010.

“I didn’t propose because it wasn’t realistic,” he said. “We hadn’t even had our first fight yet!”

“We had a great relationship,” he shared. “But it was tough to lose our anonymity. Everyone from the butcher to the baker knew who we were.”

Still, Charlie said of the experience: “I wouldn’t have done anything differently.” 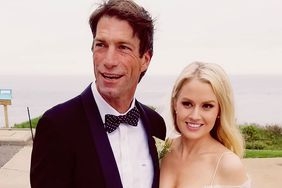 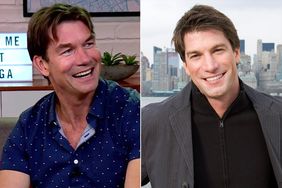 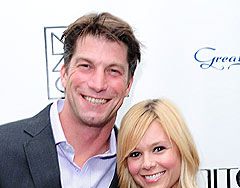