Human remains found in Southern Oregon are thought to be those of Charles Levin, an actor who appeared in TV shows like Seinfeld, Night Court and NYPD Blue, according to authorities. He was 70.

According to local CNN affiliate KTVL, Levin’s son, who lives in Los Angeles, notified police of his disappearance on July 8. According to KTVL, Levin was in the process of moving when he went missing.

Authorities have searched for Levin for the past week, the Grants Pass Department of Public Safety said in a statement Sunday.

On Friday, an emergency cell phone ping led authorities to search a remote area northeast of Selma, Oregon. Search and rescue efforts continued throughout Saturday in the same area, and a resident located Levin’s car “in a very remote and almost impassible road.”

Troopers from the Oregon State Police responded and were escorted to the car by the individual who found it, authorities said. The car, disabled due to terrain, was off the roadway.

Levin’s pug, Boo Bear, was found deceased in the vehicle. Levin was not in his car, or in the immediate proximity of it. Authorities “conducted a grid search of the very steep and rugged terrain,” and “after several hours of searching, human remains were located.”

“Based on the circumstances, there is a high probability that the remains are those of Charles Levin,” police said, adding that the final identification of the remains will be completed by the medical examiner.

Levin appeared in several TV shows from the 1970s to the 1990s, including Law & Order and the pilot episode of Golden Girls. On Seinfeld, Levin played an irritable mohel in the episode “The Bris,” which aired in 1993. Other credits included the Woody Allen film Annie Hall. 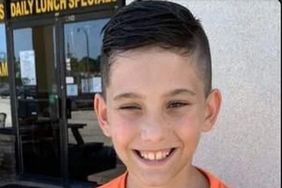 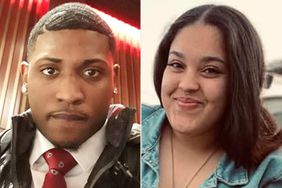 21-Year-Old Man and Woman, Both Parents to Young Children, Found Dead in Submerged Car in Boston 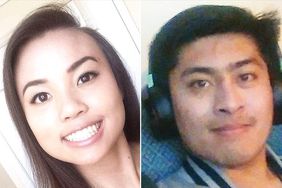