Kimberley Locke is dating someone new — just don’t call him her boyfriend.

“He’s not officially my boyfriend,” Locke says of Celebrity Fit Club‘s notoriously tough trainer Harvey E. Walden IV, who is currently in the midst of a divorce. “His divorce is why we’re not a couple yet. That is my rule. Whether you’re separated or married — whatever — I would like it to be cleared up. Until then we can hang out together and have fun together.”

For Locke, romance developed after the Fit Club cameras stopped rolling. “We worked out on the show together for four months and never even said anything to each other,” says the “Band of Gold” singer, 30. “I thought he was mean. I didn’t want him to be mean to me, but then after the show was over and I saw him outside of work, he was really nice.”

Except in the gym. “We do work out together sometimes. We go running and everything, but the whole working out in the gym thing didn’t go so well,” says the American Idol alum, who lost 40 lbs. last year during her stint on Fit Club and later, as a Jenny Craig spokeswoman. “Two bossy ? He wants me to do things his way. I want to do it my way — I’m going to do it my way. It didn’t work out.” — Charlotte Triggs 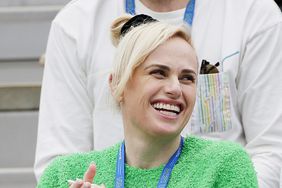 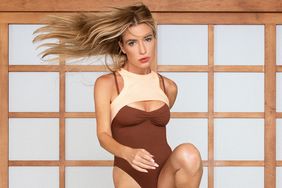 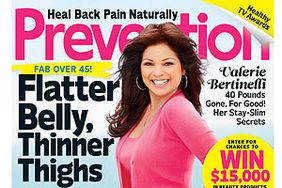 Valerie Bertinelli: How She Keeps Off the 40 Lbs. 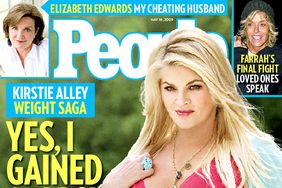 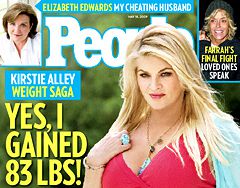 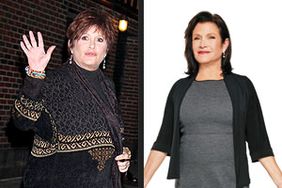 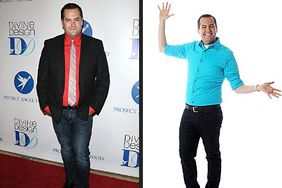