Which Stars Will Compete on 'The Celebrity Apprentice' ?

Legendary music stars, a Real Housewife and a reality icon will face off on the new season of The Celebrity Apprentice, premiering March 6 on NBC.

But Trump admits it wasn’t always easy to get big names to sign on for the show.

“When we did the very first Celebrity Apprentice people didn’t know whether to do it,” he says. “But then everyone has seen all the winners have gone on to all these great things. Piers Morgan with CNN. Joan Rivers’s career took off again. I can’t turn on the TV without seeing Bret Michaels. He is the big superstar. They’ve all done so well.” 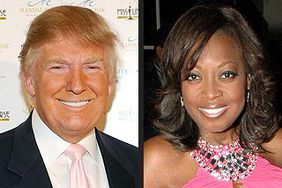 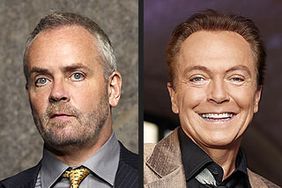