"Women really do know everything," Sean Lowe captioned a throwback photo of the couple shared to Instagram, in which wife Catherine Lowe predicted their future

Sean Lowe might never doubt his wife ever again.

The Bachelor alum met, fell in love with and got engaged to Catherine (nGuidici) Lowe on season 17 of the ABC reality series in 2013. They tied the knot in a fairy-tale wedding that aired live on Jan. 26, 2014. Now, five years later, the couple is married, has an adorable 16-month-old son, Samuel, and is expecting a second child.

In celebration of their engagement — exactly five years ago Friday — Sean, 34, shared a throwback photo to Instagram of the couple days before he got down on one knee and proposed. The sweet black-and-white image featured text of a conversation the pair had on their date, which included Catherine’s prediction of their future-turned-reality.

“Where would you see us in five years? What would our lives be like?” Sean asked Catherine, 31, during their time together in Thailand.

Catherine replied: “We would obviously be married, I hope. I wouldn’t be surprised if there was a kid involved in five years. And we would be happy!”

“I proposed to this woman 5 years ago today. This is what she said to me a couple days prior to the engagement while we were on the Thai junk boat,” he captioned the image, adding, “Holy crap! Women really do know everything.”

On Nov. 3, the couple announced on Instagram that they are expecting a second baby — which they are “super excited” about!

Speaking with PEOPLE after the reveal, Sean said, “We’re not going to find out the gender.”

“We didn’t with [Samuel] and it’s really exciting to be in the hospital and find out,” he explained. “And neither of us are Type A planners, so we’re fine with it.”

Still, Sean has a hunch they’ll be welcoming another son in their lives.

“But we’ll be so happy either way,” the second-time dad-to-be said. “Catherine wants five kids. And we want to adopt as well. It’s all a learning process!” 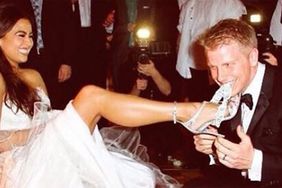 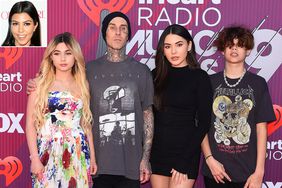 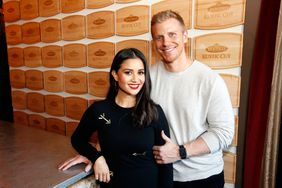 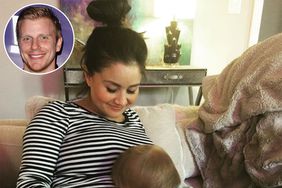 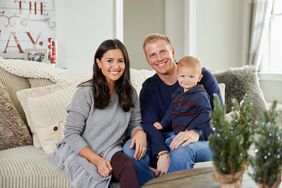 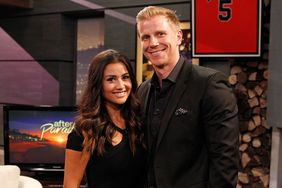 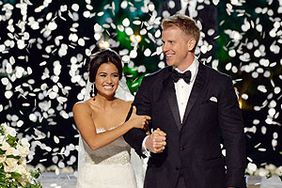