The reality star hinted that she'd be stepping away from the competition series after last appearing on 2019's War of the Worlds 2, but later stated, "I am not retiring"

While it seemed like another Challenge legend would be stepping away from the game, Cara Maria Sorbello might just be sticking around.

Following Leroy Garrett declaring last season that The Challenge: Double Agents would be his final run on the MTV competition series, longtime Challenger Sorbello, 35, seemed to announce Wednesday that she too decided to say "goodbye" to the show.

Sorbello reposted a photo of Kam Williams on her Instagram Story deeming the 26-year-old "the only acceptable 'new face' of The Challenge."

"I didn't get an official retirement goodbye or chance to pass the crown," continued Sorbello, who made her Challenge debut on 2010's Fresh Meat 2. "But…she didn't need it passed. She walked in with it. Long live the queen. @Iamkamiam_ keep doing amazing things. I will always root for you."

Williams responded to Sorbello on her own Instagram Story, calling her former castmate "the sweetest ever." "Seriously, what an honor," Williams added.

But Sorbello told E! News Thursday that her post "was simply me stating who I root for when I am not there."

In another Instagram Story on Wednesday, Sorbello posted a photo of a diary entry of hers from August 2009, just before she left to film her first Challenge appearance. In the handwritten entry, Sorbello outlined how she planned to "put everything I have into this show" in hopes of paying off her student loans and bringing home money for her horse, Garnett.

"In the end, I was able to pay off my student loans, get Lasik to fix my eyes, buy my first home, get a new and safe car to battle Montana winter roads, and of course…care for Garnett," she captioned the post. "And so much more. So with that. I am thankful. Best of luck to everyone starting their journeys. Goodbye."

But Sorbello told E! that she only intended for the post to reminisce about her early reality TV days, rather than announce an official retirement.

"In short: I am not retiring," she continued. "The post was sparked from visiting home and reading old diaries from the beginning of my Challenge journey. I was reminiscing and my heart was heavy over the loss of my Garnett. She was a huge part of keeping my spirit alive during my Challenge career on and off the field."

MTV Announces The Challenge: Spies, Lies and Allies — Meet the Cast of 34 Vets and Rookies

Sorbello last appeared on The Challenge in 2019 for War of the Worlds 2 on which she made it to the final. She won Battle of the Bloodlines in 2016 and Vendettas in 2018, as well as Challenge spinoff Champs vs. Pros.

She not only won money on the show, but also found love. Sorbello dated Abraham Boise on and off after appearing together on Cutthroat in 2010 and currently lives with boyfriend Paulie Calafiore, whom she met while filming Final Reckoning in 2018.

The upcoming 37th season of The Challenge, titled Spies, Lies and Allies, premieres next month and features a cast of 15 vets and 19 rookies competing in Croatia. 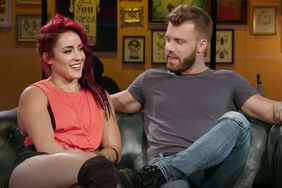 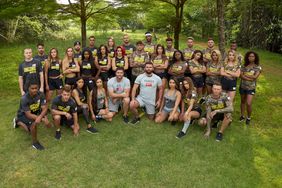 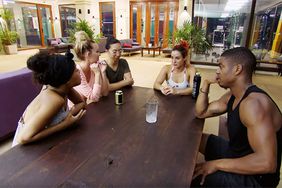 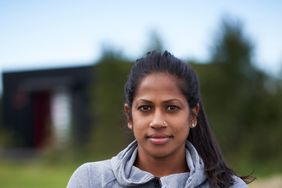 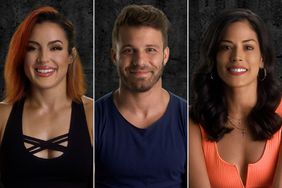 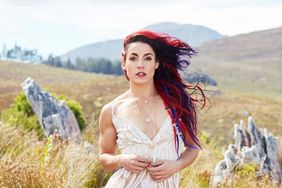