"Sending love to my castmates who had to deal with this nonsense," Camila Mendes wrote on her Instagram Story

Camila Mendes is standing by her Riverdale family.

The actress, 25, spoke out on Monday in defense of costars Cole Sprouse and Lili Reinhart, who both faced apparently fabricated sexual assault allegations from anonymous Twitter accounts. (Both stars have vehemently denied the allegations).

On her Instagram Story, Mendes said the allegations against Sprouse, 27, and Reinhart, 23, were false, calling them "sickening."

"It's incredibly destructive to falsely accuse people of sexual assault, whatever point this person was trying to make about how quickly people believe what they read, it was not worth damaging the intergrity of the me too movement," Mendes wrote. "It's sickening and doesn't prove anything except that there are twist people in this world who have no concern for the consequences of their harmful actions.

On the next slide, Mendes added, "Sending love to my castmates who had to deal with this nonsense. Love you guys."

The since-deleted allegations against exes Sprouse and Reinhart came to light on Sunday, prompting Sprouse to to defend himself on Twitter that evening.

"Earlier today myself and three other cast mates were falsely accused of sexual offense by anonymous accounts on Twitter," he wrote. "I take these accusations very seriously, and we will be working with the right teams to get to the root of it."

"False accusations do tremendous damage to victims of actual assault," the actor added. "Furthermore, I would never seek to silence anybody. I encourage that people look into the accusations themselves, as the events detailed were factually untrue."

"This seems to be the latest claim in a series of incidents seeking to baselessly cancel my castmates and me," he added.

Reinhart quote-tweeted Sprouse's denial, saying, "I have always taken sexual assault allegations seriously. But it was proven that this account was created specifically to create false stories about me and my cast."

"I can't think of something more twisted than lying about sexual assault," Reinhart continued. "It invalidates the men and women who are brave enough to come forward with the truth. This kind of lie can ruin lives and careers – and I can call it a lie because the person who made the allegations already admitted that the stories were fabricated."

Reinhart added that she is taking "legal action" and said "this kind of sick behavior only harms true survivors."

Like Mendes, Riverdale star Madelaine Petsch has also spoken out in support of her costars.

"As someone who has been sexually assaulted, I am deeply deeply disturbed that anyone thinks that it is okay to falsely accuse someone of sexual assault," she wrote on Twitter on Sunday. "This is why real assault allegations can sometimes not be taken seriously, you should be ashamed. This is disgusting."

It is not immediately clear what other Riverdale stars were targeted with similar allegations.

According to a screenshot shared on Twitter, the account that accused Reinhart of sexual misconduct admitted to falsely accusing Vanessa Morgan and KJ Apa as well.

"Do you see how easy it is to lie and you guys will believe it?" the account wrote after revealing the allegations made against were untrue. "Vanessa Morgan and KJ Apa didn't do jack s---. You will believe anything."

Morgan, 28, retweeted Petsch's message but did not speak on the accusations further. Apa has not commented, and his rep did not immediately respond to PEOPLE's request for comment. 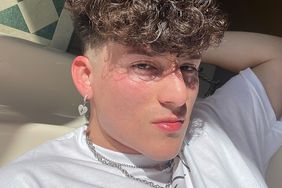 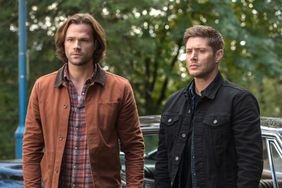 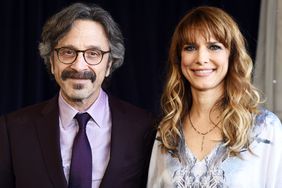 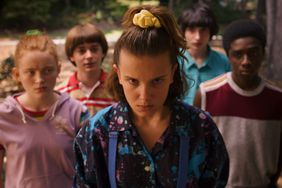 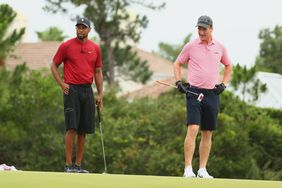 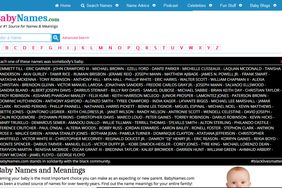 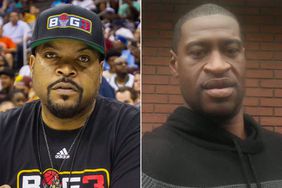 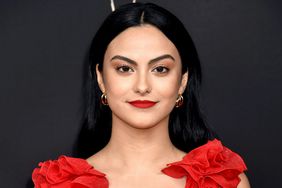 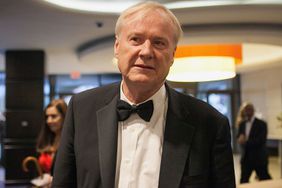 Chris Matthews Addresses His Hardball Exit: 'I Accepted the Credibility of the Complaint' 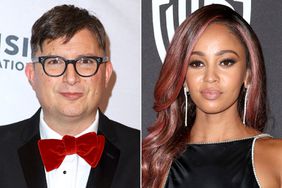 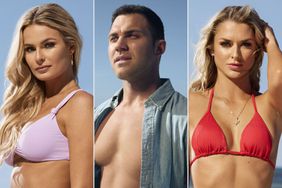 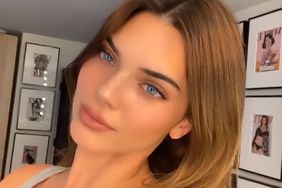 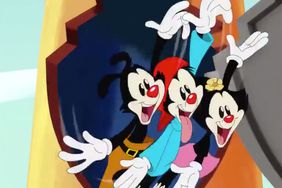 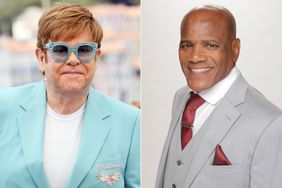