Before his untimely death at the age of 20, Cameron Boyce spoke out about the importance of accepting others.

On Tuesday, Disney released footage of the late actor’s interview for the upcoming Descendants 3, which will air on the Disney Channel on Aug. 2.

“Going back to the first movie, it was very much we have labels and we have designated places for these people that we have placed labels on,” Boyce said in the video interview, obtained and published by Entertainment Tonight. “And very quickly learn that once you take a label off of someone and let them thrive in whatever environment that they’re in, you can see the best come out of someone.”

“To be able to tell a story in which we say, ‘It doesn’t matter where you come from, it doesn’t matter who you — we are going to accept you for who you are,’ — that’s when people really start to take in their surroundings and just go free, you know,” he continued. “There are a lot of people who are initially placed as bad. ‘That person’s bad, that person’s this and that.’ But it’s the old adage: ‘Don’t judge a book by its cover.’ Let someone really be who they are. And it’s a cool thing that we tell.”

After his death, many of his Descendants costars publicly remembered him.

“There are days where it shatters my heart,” Sarah Jeffery, who plays Princess Audrey, told PEOPLE. “It’s hard to wrap your head around something like this when someone is so young but also incredibly special. It’s unfathomable.”

“Cameron was one of my favorite people alive in the world,” said Dove Cameron, who plays Mal, said in an emotional Instagram post. “Though I know that’s not unique to me, Cameron was magic — an earth angel,” she said, calling her costar “undoubtedly the most talented person most of us will ever know” and recognizing how he “was always good and kind,” “selfless and generous” and “an ultimate example of a human being.”

“Goodbye my dear, dear friend and brother,” she continued. “You leave behind a colossal wake, a profound chasm that can never be filled, but you also leave millions and millions of deeply impacted, hope-filled and loved-filled human beings who are who they are because of you and how you spent your brief 20 years on this Earth.”

Boyce’s family has since launched the Cameron Boyce Foundation, a charity that aims to provide “young people artistic and creative outlets as alternatives to violence and negativity and uses resources and philanthropy for positive change in the world.”

“Cameron was determined to make a positive impact on the world and with your help he is going to do just that,” Boyce’s father, Victor, wrote on Twitter, adding, “You can still make a difference by simply being kind, sharing your ideas and being positive. We love and appreciate you all.”

Victor and his wife, Libby, said in an exclusive statement to PEOPLE that their son was the “rock” of their family and their “shooting star.”

The grieving parents added, “He was and is, so cherished and we will hold him in our hearts forever. He is our shooting star.” 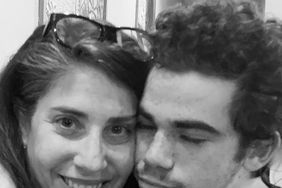 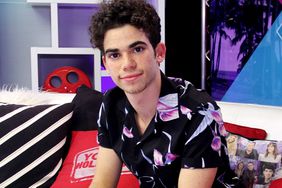 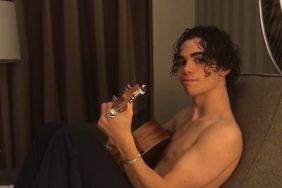 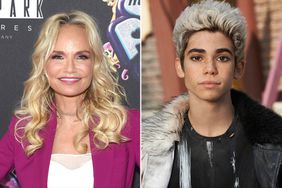 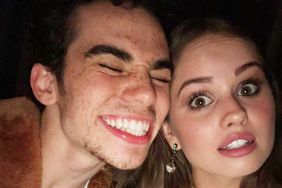 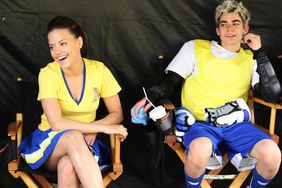