Sunday’s season 2 premiere of I Am Cait saw her taking a bus tour with some of her close friends, including writer Jennifer Finney Boylan and actress Candis Cayne – and the women tackled several hot topics.

Here are some of the buzziest moments from the season 2 premiere, in Jenner’s own words.

Jenner opened up about the future of her love life: “No. I never have [been with a man] to be honest with you, I can’t see myself dating women in the future. I’ve been there. Done that. I have three very strong ex-wives. I just don’t see it,” she told her friends, adding, “I don’t see a woman being attracted to me. ”

In an on-camera interview, she added, “If there was a female in my life, it would be more like a friendship than it would be a serious relationship.”

Jenner and her friends will stop by a Democratic presidential debate in next week’s episode, and the star, 66, will meet presidential hopeful Hillary Clinton.

In this week’s episode, she expressed her discomfort at going to the debate, as she is the odd woman out in her group of transgender friends, all of whom are liberal.

“If we’re unfortunate enough to get Hillary as our next president, we need her on our side,” said Jenner. “She could care less about women. She cares about herself.”

On Her Conservative Political Views

Jenner took flack from her friends for her conservative political views after they ask her which Republican presidential candidate would be most supportive of transgender rights.

“All of them,” Jenner said. “The Republicans [don’t say], ‘I hate trans people,’ or ‘I hate gays.’,Nothing of that. They do more, ‘I want a thriving economy so every trans person has a job.’ ”

Speaking of her love life, Jenner said if she dated someone, that person would be scrutinized so much that it would be difficult to have a relationship.

“I can’t even imagine some guy going out with me and then being absolutely scrutinized by the tabloids. Can you imagine if I actually had a date and walked out of a movie theater on a quiet Wednesday night holding hands with somebody?” asked Jenner. “I think it would be really tough on me. It certainly would be tough on the guy. Like, ‘Why are you dating her? What are your motivations?’ It just gets so complicated because of the media that I don’t know any guy who would want to go through something like that.” 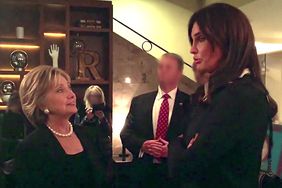 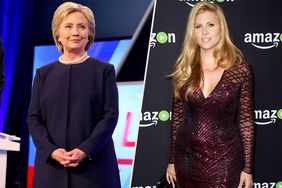 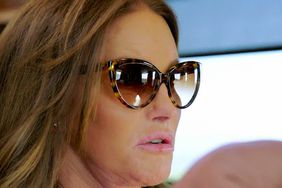 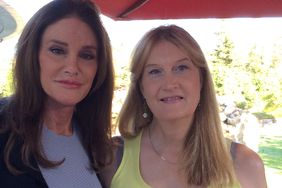 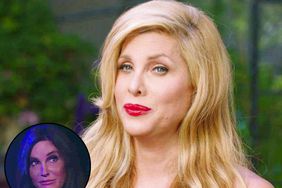 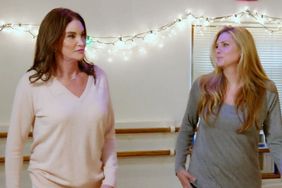 Caitlyn Jenner Won't Dance with a Man During Salsa Lesson on 'I Am Cait' : 'I Don't Want My Kids to See That' 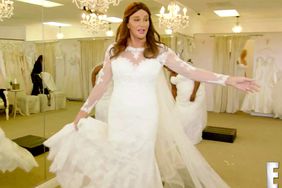