Briana DeJesus and her mom Roxanne are setting the record straight.

Briana and Roxanne found themselves in the middle of a social media storm following a recent episode of Teen Mom 2 that featured a tense, expletive-filled conversation between the two after Briana's ex Devoin Austin leaked her cell phone number online. In the wake of the heated moment, some fans accused Roxanne of using a racial slur that was bleeped out while referring to Austin, calling for both Briana and her mother to be fired from MTV.

PEOPLE can exclusively reveal the uncensored clip from the scene in which Roxanne clearly does not use a racial slur, and instead calls Devoin a d---. (MTV censored the word in the original airing of the episode in accordance with FCC guidelines.)

"Next they'll be knocking on our f---ing door because this d--- gave out your information," Roxanne says.

Briana and Roxanne tell PEOPLE the unwarranted backlash they've received from fans has weighed heavily on the pair.

"I've been really sad and really emotional about it, because we're talking about Devoin," says Roxanne. "I didn't say it, clearly it's there. It doesn't work out for anybody when you assume. I love Devoin and will always have his back. I will always want the best for him. And it just breaks my heart to think that this happened."

"My mom is not racist," Briana adds. "My mom did not use that word."

Briana and Austin share 9-year-old daughter Nova. Despite any drama between the former couple, Briana says her mom has always been in her ex's corner.

"It's so frustrating for people to think that my mom would say that word or would be that type of person when she has been Devoin's biggest supporter," she says.

While Austin has not publicly addressed the situation, both Briana and Roxanne say they have been disappointed by his reaction to the accusations.

"We're on this journey together," says Roxanne. "Some way, somehow, we have to make it work for Nova. This doesn't affect me or Briana as much as it will affect Nova. I just need him to relax, calm down, and it'll all work out in the end."

"I always work on a relationship with him — no matter how disappointed or angry or hurt I am, Devoin and Nova's relationship, to me, is priority number one," she adds. "It's not about us, it's about Nova, the biracial child. She knows about both races, she loves both sides of the family, and we won't let anything change that." 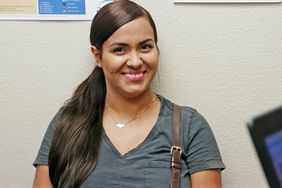 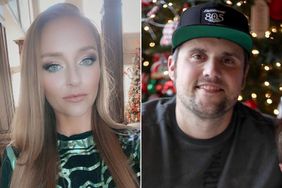 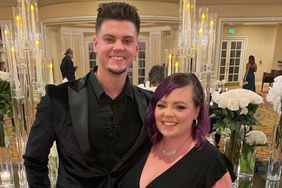 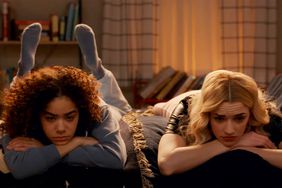 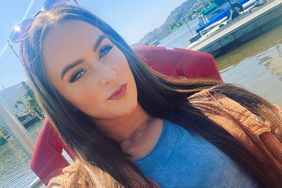 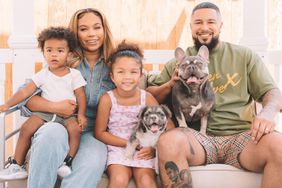 Cheyenne Floyd Says Kids 'Keep Me Going' as She Preps for Wedding and 'Teen Mom: Next Chapter' 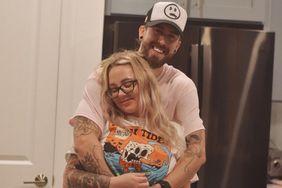 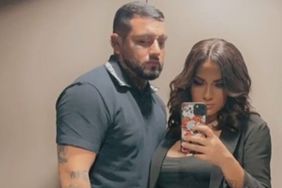 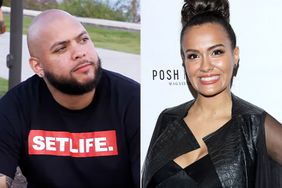 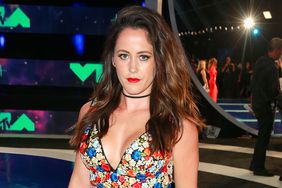 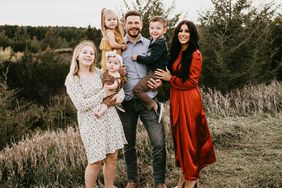