It was a night of surprises on Monday’s Watch What Happens Live with Andy Cohen, where Bravolebrities like Sonja Morgan and Karen Huger dropped in to visit guests Kelly Dodd and Brandi Redmond.

All were on hand for Bravo’s fifth annual Real Housewives Awards, the fan-voted award show celebrating the most epic, jaw-dropping moments from recent seasons of each Housewives franchise.

Morgan, of RHONY fame, was on hand to pick up her “best comedic performance” trophy, while Huger — a Potomac Housewife — snatched the “best wig” prize.

In between awards, the ladies hung out on set and and chatted about each other’s franchises — with Morgan telling Huger how often she watches RHOP.

“I love your show! I watch you show,” she said. “I texted Andy I watch that show! From Season 1!”

Later, on the WWHL After Show, Cohen called Ramona Singer, who argued that RHONY made the Housewives franchise culturally relevant (despite the fact that it came years after RHOC‘s debut).

“We put Bravo on the map. No one knew about Orange County. New York City put everything on the map,” she said. “We put it on the map. We brought press to Bravo. We made the Housewives popular! The O.C.? Who knew?!” 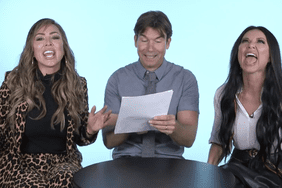 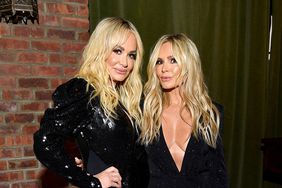 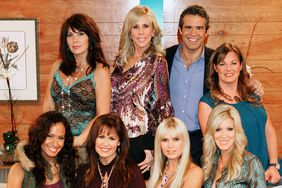 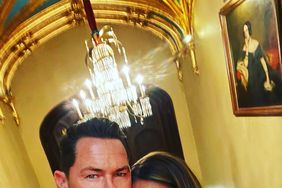