The stand-up comedian famous for his roles on Full House, How I Met Your Mother, and America's Funniest Home Videos died Sunday at the age of 65

The comedian was reportedly found dead in his hotel room at the Ritz-Carlton in Orlando on Sunday afternoon following a performance in Jacksonville, Fla., Saturday night. TMZ was first to break the news.

"Earlier today, deputies were called to the Ritz-Carlton Orlando, Grande Lakes for a call about an unresponsive man in a hotel room. The man was identified as Robert Saget and pronounced deceased on scene. Detectives found no signs of foul play or drug use in this case," the Florida officials wrote on Twitter.

Philadelphia-born Saget was most famous for his role as Danny Tanner on the sitcom Full House in the '80s and '90s. His other notable credits included the reboot Fuller House, How I Met Your Mother, and America's Funniest Home Videos, as well as his many years doing stand-up.

"I had no idea I did a 2 hr set tonight," he wrote in his final tweet on Saturday. "I'm happily addicted again to this sh—."

"We are devastated to confirm that our beloved Bob passed away today. He was everything to us and we want you to know how much he loved his fans, performing live and bringing people from all walks of life together with laughter," reads the statement. "Though we ask for privacy at this time, we invite you to join us in remembering the love and laughter that Bob brought to the world."

Saget leaves behind wife Kelly Rizzo and his three daughters — Aubrey, Lara, and Jennifer — who he shares with first wife Sherri Kramer. 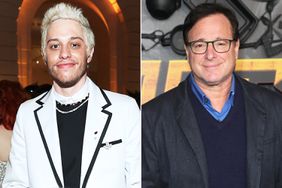 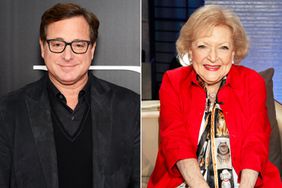 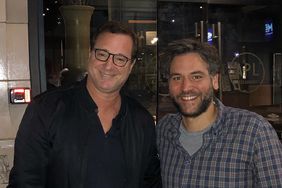 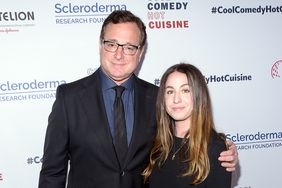