Blac Chyna‘s beau is declaring his love for her on Instagram.

Up-and-coming hip-hop artist YBN Almighty Jay, 18, proposed marriage to the model, 29, on his Instagram account Tuesday just two months after the two were first spotted together.

“Will You Marry Me?💍” he wrote in the caption of a photo featuring Chyna in a white graphic dress.

The two were first spotted together at the end of February getting cozy on a bowling date in Los Angeles, according to The Blast.

Their second outing took place just days later in Studio City, California, where they walked hand-in-hand. YBN Almighty Jay, a Houston native, is best known for his 2017 hit “Chopsticks” and was recently featured on a track by Rich the Kid called “Beware.”

The young rapper was also with her at Six Flags when the reality star allegedly got into a heated argument with another person on Easter Sunday.

In the video, she is seen removing her jacket before grabbing a pink stroller shaped like a miniature car and swinging it around wildly.

Chyna was previously engaged to Rob Kardashian, with whom she shares a 16-month-old daughter, Dream. She also shares a 5-year-old son King Cairo with ex-fiancé Tyga.

Chyna was most recently linked to rapper Mechie, whom she dated last summer. 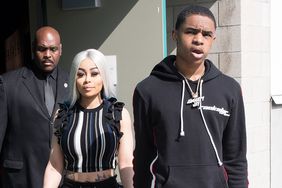 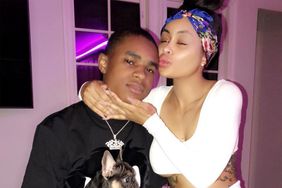 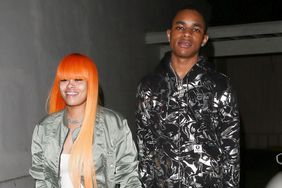 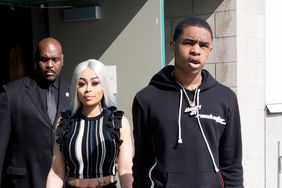 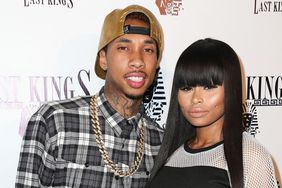 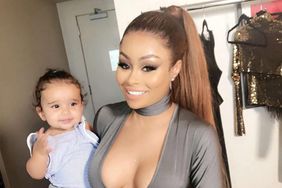 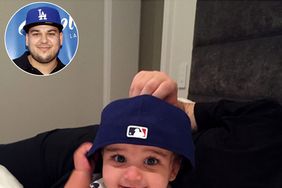 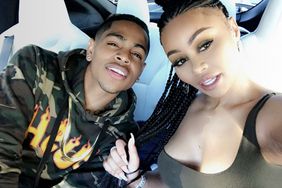