B.J. Hogg, Game of Thrones Actor and Give My Head Peace Star, Dies at 65

"He was such a great man, a big personality and a terrific actor," B.J. Hogg's agent said in a statement

Hogg's agent, Geoff Stanton, confirmed his death to the BBC on Thursday.

"He was such a great man, a big personality and a terrific actor," Stanton said in a statement to the outlet. "His family must be devastated and my heart goes out to them."

"He was just one of the nicest people I know, or knew, he is going to be such a loss," Stanton added,

Stanton did not immediately respond to PEOPLE's request for comment. It was not immediately clear how the actor, who was also known for his role on the BBC Northern Ireland sitcom Give My Head Peace, died.

Hogg appeared in an episode of the first season of Game of Thrones as Lannister bannerman Addam Marbrand. But despite the HBO drama's popularity, Hogg was probably best known as a comedic actor.

"He was a fine actor, great colleague and a true friend. Our thoughts are with his wife Elish, son Nathan and daughter Abigail at this time," said the team behind the series in a statement, according to RTE.

"BJ was a great comedy talent and a much-loved character in our long-running sitcom, Give My Head Peace," said BBC Northern Ireland director Peter Johnston, according to the BBC. "Many people will also remember his performance in the Oscar-nominated Dance, Lexie Dance. Our thoughts are with his family and friends at this sad and difficult time."

Hogg's Give My Head Peace costar Tim McGarry shared with the outlet that Hogg's death is "heartbreaking."

"He was such a lovely guy," McGarry said. "BJ, as you probably know, was a big guy but he was a big softie as well and it is just so, so sad."

McGarry shared a tribute to Hogg on Twitter on Thursday, adding that his colleagues were "shocked" at their friend's death.

"Everybody associated with #GiveMyHeadPeace is shocked and heartbroken by the sudden passing of our dear friend and colleague BJ Hogg. We've lost a member of the family. Thanks for all the laughs BJ."

Hogg's additional credits include The Fall, The Woman in White, Hunger, City of Ember and several more. 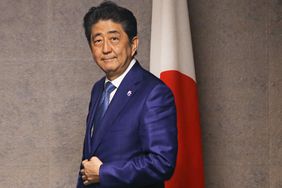 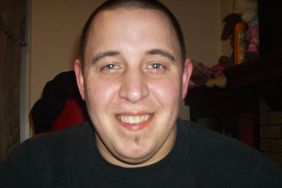 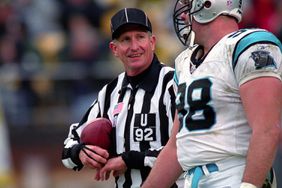 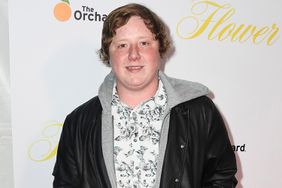 'Scouts Guide to the Zombie Apocalypse' Actor Joey Morgan Dead at 28: 'He Was Magnetic'