Cyrus plays Vernon Brown, a one-hit wonder fallen on hard times in the comedy, which is set to premiere in 2016

PEOPLE can exclusively preview the promo for Billy Ray Cyrus‘ upcoming series, which will air during Wednesday’s CMT Awards.

Cyrus, 53, will write, executive-produce and star in the series that follows his character “Burnin'” Vernon Brown, a down-on-his-luck one-hit wonder who becomes an Elvis impersonator.

But Cyrus isn’t the only country mainstay who pops up in the comedy’s teaser – Randy Travis also stops by to lay down the law when Vernon wakes to find himself quite literally up a creek. 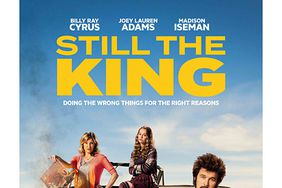 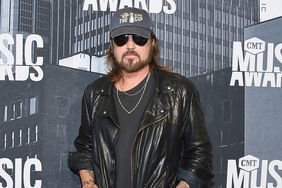