Beyoncé Is the Focus of 'Personal' HBO Documentary

The 16-time Grammy Award winner takes viewers behind the scenes in the film, which will debut in February

February is going to be a very busy month for Beyoncé.

The singer – who will perform at Super Bowl XLVII’s halftime show on Feb. 3 – will be the subject of a feature length documentary on HBO, scheduled to premiere on Feb. 16, 2013, the network announced on Monday.

“Some of my favorite shows are on HBO, so I am excited that my film will be part of its bold programming. This film was so personal to me, it had to have the right home,” the 16-time Grammy Award winner said in a statement.

Directed by Beyoncé, 31, herself, the film – which includes first-person footage shot by the singer on her laptop – provides “raw, unprecedented access” to the superstar’s life as a businesswoman, songwriter, actress, entrepreneur, wife and mother.

“Everybody knows Beyoncé’s music, but few know Beyoncé the person,” Michael Lombardo, president of programming at HBO said in a statement. “Along with electrifying footage of Beyoncé onstage, this unique special looks beyond the glamour to reveal a vibrant, vulnerable, unforgettable woman.” 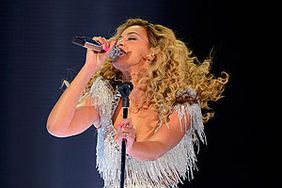 Beyoncé Struts Her Stuff in Heart-Pounding Teaser for HBO Film 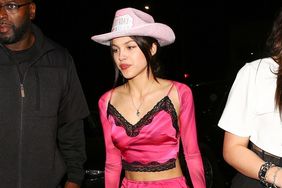