"We're just always there for each other," Mitchell said about her friendship with Biel

Beverley Mitchell is dishing on the sweet moment when Jessica Biel and Justin Timberlake first met.

Speaking with Access Hollywood Live, the Hollywood Darlings star detailed the red-carpet introduction when she witnessed her 7th Heaven costar and the former *NSYNC member hit it off.

“I was there like the moment the love connection happened,” Mitchell, 36, said. “I was like, ‘Okay, this is happening.'”

“She used to make fun of me because I’d been friends with like all the guys from *NSYNC years before,” said Mitchell, who starred opposite Biel’s Mary Camden as her on-camera sister, Lucy Camden. “She used to literally like give me so much crap!”

Said Mitchell, “They met, it was at the Golden Globes. It was so cute because they were like — it’s that moment like I like you, I think you like me. It was very, very sweet,” and added, “They were definitely flirting. They were really cute.”

Despite their busy schedules, Mitchell revealed that the former costars get together for play dates with their children.

“We do a lot of play dates and when our families can get together,” said Mitchell, who noted that they have a low-maintenance, “very tight” friendship.

Mitchell, who is an only child, also complimented Biel as “one of the most wonderful humans and having our sons be like 10 weeks apart, it was really fun going through that journey with her.”

“When you kind of grow up together in like this very strange world — I’m an only child, so I latched onto her,” said Mitchell. 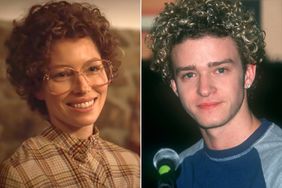 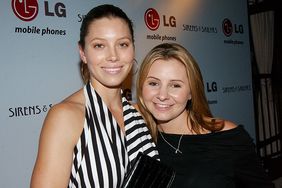 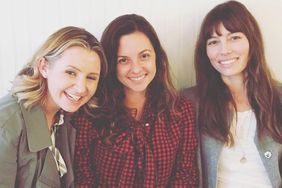 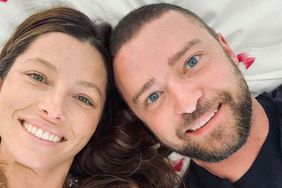 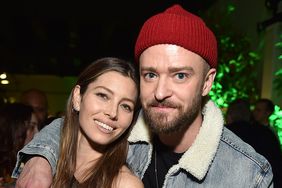 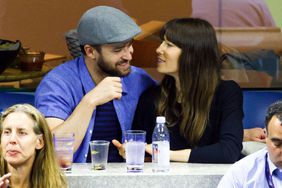 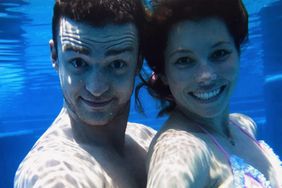