Betty White, 95, Reveals the Secret to a Long Life: Vodka & Hot Dogs 'Probably in That Order'

Betty White is sharing her secret to a long life, including her favorite meal: vodka and hot dogs

Betty White is revealing her secret to a long-lasting life.

The six-time Emmy winner, who turns 96 on Jan. 17, told Parade magazine that she simply focuses on enjoying life as a tip for living happily.

“Accentuate the positive, not the negative,” she said. “It sounds so trite, but a lot of people will pick out something to complain about, rather than say, ‘Hey, that was great!’ It’s not hard to find great stuff if you look.”

As for eating for longevity, the actress does not limit herself to kale or health foods, but said instead she opts for consuming things she loves, namely vodka and hot dogs, “probably in that order.”

White’s career has spanned over 70 years, starring in shows such as The Golden Girls and Hot in Cleveland, as well as movies like The Proposal with Sandra Bullock.

She takes her craft seriously and advises anyone with Hollywood dreams to “do your work.”

“Learn your lines and come in prepared,” she said. “Don’t think you can wing it, because you can’t. We’re in show business, which is fun, but take your business seriously, because it is a serious business.”

As for her approaching birthday, White only has one wish: to finally meet Robert Redford.

Her celebrity crush is no secret, and while it’s surprising the two haven’t met (White has worked with nearly everyone in Hollywood), meeting Redford has long been on her bucket list.

“But it never works. I try every year,” she said. 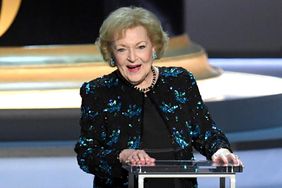 Betty White Turns 97 — and Celebrates with Cake and Poker! 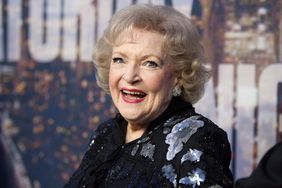 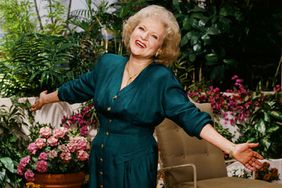 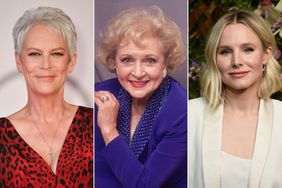 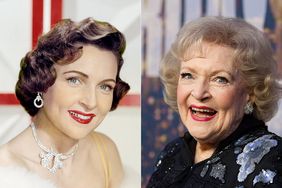