"I know I won't screw that up," she tells PEOPLE

At 72, Betsey Johnson is among the older contestants on the upcoming season of Dancing with the Stars. But she’s also one of the most energetic.

The fashion designer, who is paired up with pro dancer Tony Dovolani, is among the 13 contestants vying for the mirrorball trophy on the ABC series.

“What’s great about Betsey is she’s so inspiring in every way,” Dovolani tells PEOPLE. “To be 72, and to do what she does, is so inspiring.”

“Seventy-three, get it right!” Johnson corrects him jokingly.

“Somebody said she was 73 and she was very hurt by that,” Dovolani explains.

So, will the whimsical designer be getting any input regarding her wardrobe on the show?

“We want Betsey to come out as Betsey,” Dovolani says. “Who’s going to tell her how to dress?

“Think I’m going to wear one of the those backless diamond fringe outfits?” she says. “No, I’m going to keep it very real.”

Dancing with the Stars Celebrities Are Revealed

One thing that will be making an appearance on the dance floor? Johnson’s signature cartwheels, which close out each of the designer’s fashion shows.

“We’re going to put one in,” Dovolani confirms. Adds Johnson: “I know I won’t screw that up.”

Check out a video of her signature cartwheel at the end of her fall 2012 show below. 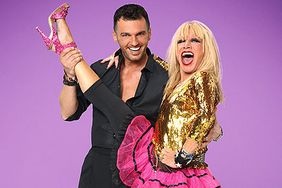 Betsey Johnson Was Sent Home on 'Dancing with the Stars' 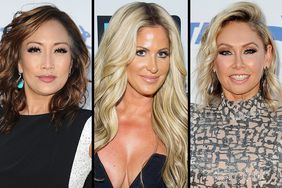 Carrie Ann Inaba and Kym Johnson: It Would Be Unfair for Kim Zolciak to Return to 'DWTS' 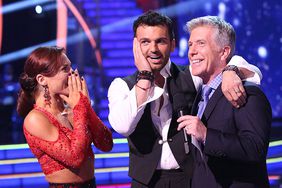 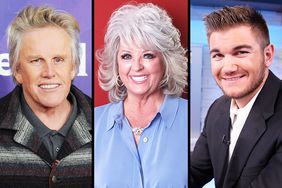 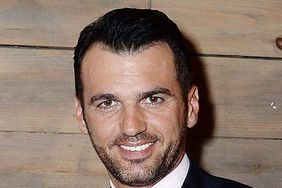 Tony Dovolani: 'I Would Love to Be a Judge' on 'Dancing with the Stars'