A source close to production tells PEOPLE that Shaw has "filmed with some of the cast, but nothing is official yet."

Bravo did not immediately respond to PEOPLE's request for comment.

Shaw describes herself as a speaker and TV personality on her website. She is also a cancer survivor.

"I am a stage 4 breast cancer thriver and this journey has prepared me to live my best life. I help transform the lives of leaders and business owners to get what they want from their business," she states on her site.

News of Shaw joining RHONY also comes after the franchise lost Tinsley Mortimer and Dorinda Medley. Mortimer, 45, left RHONY mid-season to move to Chicago and get engaged to fiancé Scott Kluth. After five season on the show, Medley, 55, announced her plans to leave RHONY in August.

Andy Cohen, an executive producer on the series, has since said he hopes Medley returns one day.

RHOA also just lost another original Housewife: NeNe Leakes announced her departure Thursday after an "emotional negotiation" with the network.

Housewife Leah McSweeney, who joined the cast for season 12, recently opened up about wanting RHONY to be more diverse.

"I hope that there's just more diversity all across the board because New Yorkers are not a monolith, obviously. I think that it is gonna head in that direction," McSweeney, 38, told Page Six in August. 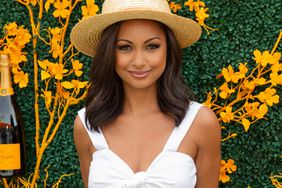 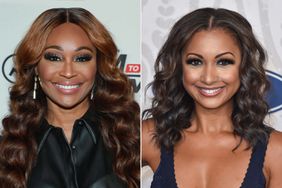 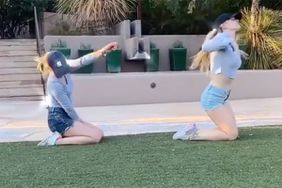