"I'm a reasonable person and if people can come up with a reasonable explanation of why they would like to kill a baby, I'll listen," Ben Carson said

GOP presidential hopeful Ben Carson on Sunday likened women who have had abortions to slave owners who “thought that [they] had the right to do whatever they wanted to that slave.”

“In the ideal situation, the mother should not believe that the baby is her enemy, and should not be looking to terminate the baby,” the former Johns Hopkins neurosurgeon said on NBC’s Meet the Press. “Things are set up in such a way that the person in the world who has the greatest interest in protecting the baby is the mother. We’ve allowed the purveyors of the vision to make mothers think that that baby is their enemy and they have the right to kill it. Can you see how perverted that line of thinking is?”

“During slavery,” he added, “a lot of the slave owners thought that they had the right to do whatever they wanted to that slave – anything that they chose to do. What if the abolitionist had said, you know, ‘I don’t believe in slavery. I think it’s wrong. But you guys do whatever you want to do.’ Where would we be?”

Carson also said he would “love” to see Roe v. Wade overturned, making abortion illegal nationwide – even in cases of rape and incest.

“I’m a reasonable person and if people can come up with a reasonable explanation of why they would like to kill a baby, I’ll listen,” he said. “Rape and incest – I would not be in favor of killing a baby because the baby came about in that way.”

He added that he might be open to allowing abortions if the mother’s life was in danger.

Carson’s Sunday morning comments continued to make waves on Monday. The View re-aired his statement that, in outlawing abortion, he would not allow exceptions for rape and incest, and co-host Whoopi Goldberg countered heatedly, “No disrespect – truly, no disrespect – but it’s not your call.” 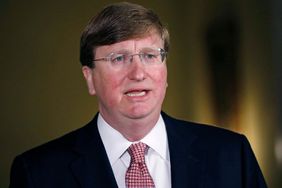 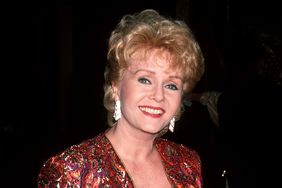 Debbie Reynolds' Emotional Abortion Story Resurfaces: 'The Baby Died Inside of Me' at 7 Months 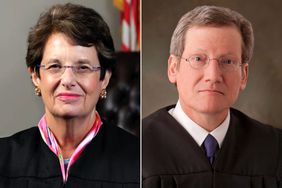