Snuggled up together on a love seat in their Springdale, Arkansas, home, Jessa and Ben Seewald are ready to talk babies.

In an exclusive interview with PEOPLE, the recently married stars of TLC’s hit reality show 19 Kids & Counting aren’t holding back.

“We hope to adopt a lot of kids,” Jessa, 22, tells PEOPLE. “If God blesses us with biological kids of our own, it’s not going to quench our desire to adopt.”

The Seewalds share how they are exploring the adoption process and finding out the details of bringing a child home. As they get used to living away from their siblings – Ben is one of seven kids born to Michael and Guinn Seewald of Hotsprings, Arkansas, and Jessa is one of Jim Bob and Michelle Duggar’s 19 kids – they also open up about their honeymoon, date nights, relationship insights and how important it is to stand up for their beliefs.

“We try not to argue,” says Ben, who shares how he and Jessa work through issues and talk things out together.

“If we have a hard time and we talk about it, you just love each other so much more afterwards,” Jessa says. “After a disagreement, I often feel, ‘I have never loved you more than I love you now.’ ”

How well do the newlyweds know each other? See Jessa and Ben Seewald play PEOPLE’s game of “Who’s More Likely.”

For Jessa and Ben Seewald’s exclusive home interview, as well as the latest on Jill and Derick Dillard’s birth plans, pick up this week’s issue of PEOPLE, on newsstands Friday 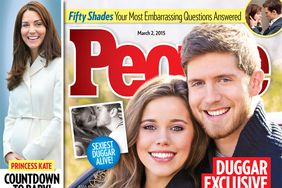 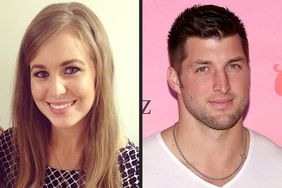 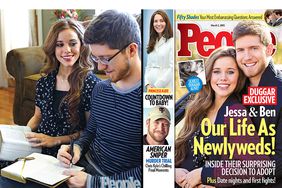 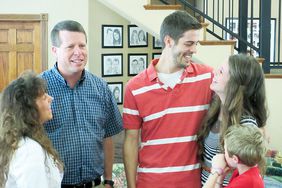 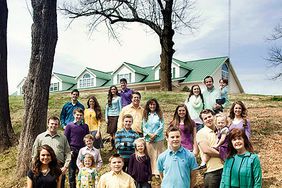 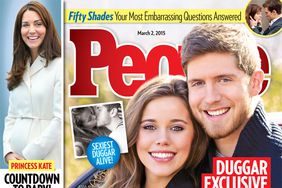