It looks like Monday’s season 4 finale of Below Deck Mediterranean will be an emotional one for chief stew Hannah Ferrier.

PEOPLE has an exclusive preview from the episode, which sees the longtime chief stew break down after a particularly tough critique from Captain Sandy Yawn.

Yawn has been riding Ferrier hard the past few weeks, pushing her to step up her game with the interior crew’s service and table decorations.

The bad reviews have been somewhat surprising for Ferrier, who had spent all season working to impress Yawn and redeem herself after a rough performance back in season 3.

“I just had so much to prove to Sandy this season, you know?” Ferrier, 31, tells third stew Anastasia Surmava. “It was just so disappointing when she said to me we have different levels of service. It’s like, I thought we were good? She’s just been saying how happy she is. And that was just like a f—— backhand. I would have preferred a backhand, quite frankly.”

“It just makes you go like, ‘F— me!’ ” Ferrier continued, holding back tears. “Like, I can’t do any more than this. I’ve tried to be perfect all season! I don’t want to feel like a f—— failure when I’m doing my best.”

Surmava encourages Ferrier to sit down and speak with Yawn about her feelings.

“You have to tell her that,” Surmava says. “Why don’t you just take a minute babe?” she says, giving her a hug. “I love you.”

While Ferrier may be struggling with Yawn, she and bosun João Franco are finally ending a season together on good terms.

“Hannah and I have come a really long way,” Franco says in another clip, shared on Bravo’s website. “We respect each other’s opinion and can work with each other.”

Franco will be moving on to a new gig after Below Deck Mediterranean wraps: as a captain. He told Yawn the good news during their tearful goodbye.

“I came into yachting thinking I want to be a captain. But I wouldn’t be here if it weren’t for Captain Sandy. I can finally say it and mean it! I am the captain now!” 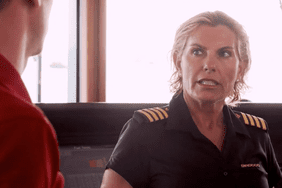 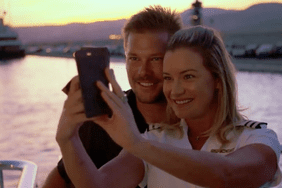 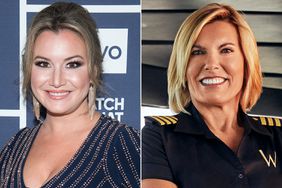 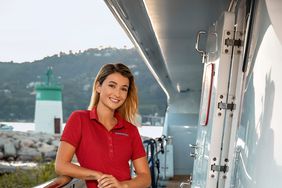 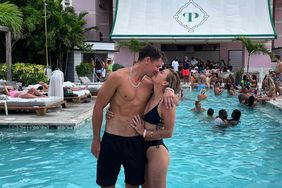 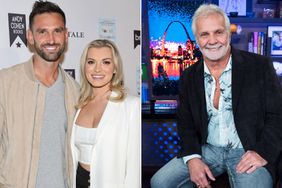 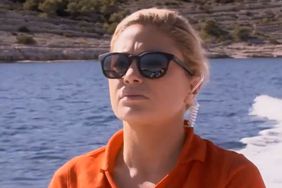