Bella Thorne and Tana Mongeau have called it quits.

After dating for a little over a year, Thorne, 21, revealed on Twitter that the two are no longer an item.

“Tana and I aren’t together anymore, pls stop asking. We love U guys,” Thorne shared Tuesday.

Mongeau, 20, also shared the news writing, “i love her forever don’t get that twisted. she changed my life forever. don’t rly wanna talk on it.”

Although Mongeau and Thorne ended things on good terms, the YouTube star isn’t in the best of spirits.

The news of their split comes less than a month after Thorne raved about her open relationship with boyfriend Mod Sun and Mongeau to Gay Times for their February 2019 issue.

In October, Thorne confirmed to the Los Angeles Times that she is dating both rapper Sun, 31, and Mongeau.

In September, Mongeau shared a heartfelt tribute to Thorne in honor of their one year anniversary.

“It’s so crazy to me how fast a year can fly by when you’re surrounded by love you never thought was possible,” Mongeau wrote alongside a photo of herself and Thorne sticking their tongues out at each other.

“You swept me up and introduced me to your entire world, you made my wildest dreams happen, you believed in me in every aspect when no one else did.”

“You are the most perfect incredible, talented, confident, resilient, STRONG, SELFLESS individual I’ve ever met and every second I second I spend with you I’m inspired and grateful,” Mongeau continued.

“Here’s to a year with the girl that made me realize that for me, love has no gender or boundaries.” 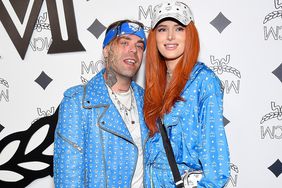 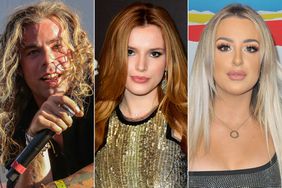 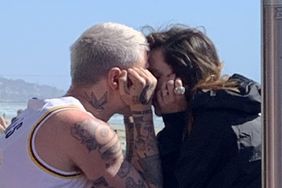 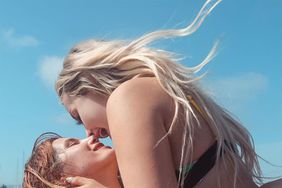 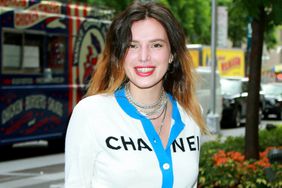 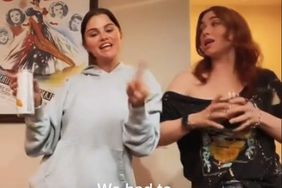