After getting married in a televised ceremony, the Sutters are still married and have two children, Maxwell Alston Sutter and Blakesley Grace Sutter

Trista and Ryan Sutter are proof that appearing on The Bachelor or The Bachelorette can indeed lead to a happily ever after.

After Trista, the very first Bachelorette, gave her final rose to firefighter Ryan — and he presented her with an engagement ring — critics were quick to think their fate would follow in the footsteps of most other reality TV couples.

“Simon Cowell sat on a couch with me, and he’s like, ‘I give it two weeks,’ ” Trista recalled on Tuesday’s Good Morning America.

This time, Cowell got it wrong.

Fourteen years later, the duo have proved the haters wrong. After getting married in a 2003 televised ceremony, the Sutters are still together and have two children, Maxwell Alston Sutter, 9, and Blakesley Grace Sutter, 7.

Trista said the secret to their lasting relationship comes down to resilience, gratitude and forgiveness.

“I think forgiveness is a big one because no one’s perfect,” she explained. “Neither of us are perfect.”

Ryan remains the romantic that won her over on the reality show, even keeping the (now very fragile) final rose from their engagement.

“He wrote me a sweet card, you know just out of the blue,” Trista said of her husband.

The couple, who now reside near Vail, Colorado, are still watching the show that brought them together, and they have some advice for Bachelor Nick Viall: Say goodbye to this season’s villain, Corinne Olympios.

“Eventually it has to get, like, serious if he wants it to get serious,” Ryan said. “And she’s gotta go because she’s just a distraction.” 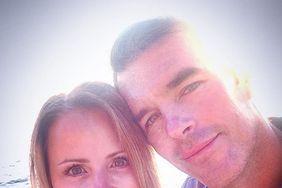 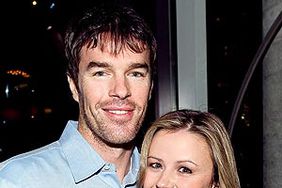 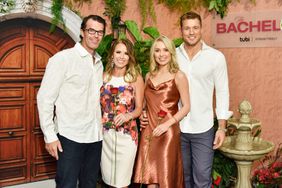 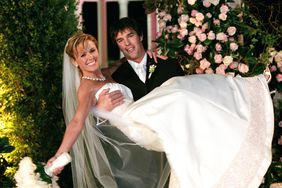