Rachel Lindsay and Bryan Abasolo‘s dreams of a televised wedding are no more.

The former Bachelorette said the couple plans to exchange vows in a private ceremony after ABC failed to offer them a wedding special.

“It just wasn’t offered to us, and that’s nothing personal. It’s like, scheduling, timing, money, all of that,” Lindsay told PEOPLE at WE tv’s Real Love: Relationship Reality TV’s Past, Present & Future panel in Los Angeles on Tuesday. “Now I’m like, ‘Oh my God, I have to plan this myself.’ And I’ve never been the girl who wanted to plan this huge major wedding. I wanted to wear pants. I wanted to go to a courthouse.”

To give the couple more time to plan their perfect ceremony, Lindsay said she and Abasolo have decided to “push back” their wedding date.

So what kind of wedding does she envision? Lindsay, 33, said she wants to keep things simple.

“I want very small, family for sure, close friends,” she said. “I’m going to hurt a lot of feelings, but it’s going to be what we want.”

“I want to spend the rest of my life with a person, I’ve found that person, and I don’t think that I need to take a year to plan a wedding to show everybody that,” she continued.

Lindsay and Abasolo, a 38-year-old Miami-based chiropractor, first fell in love on season 13 of The Bachelorette, leaving the show as an engaged couple. Nearly two years later, the couple’s love for one another is stronger than ever.

“The way we found love, okay, that was public, but the way that we continue our love is very close-knit to us,” Lindsay said. “It’s goofy, it’s silly, it’s honest, it’s open. We are very much so a yin and yang.”

And while their schedules often force them to spend periods of time apart, they make sure to take advantage of their alone time.

“A perfect date night for us is staying indoors, ordering food, having a drink, being there with our dog, and just doing things away from everybody else,” she said. “And we have great sex, I’m sorry. We do. We’re very passionate people, I think you saw that between us on the show, and it’s just important to keep that alive.” 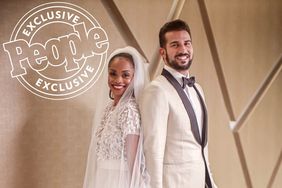 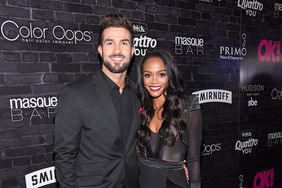 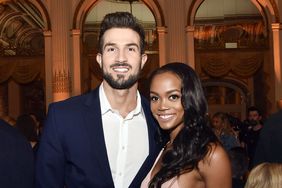 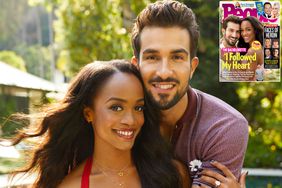 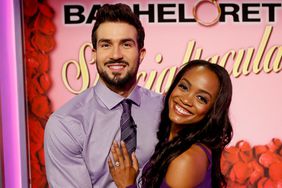 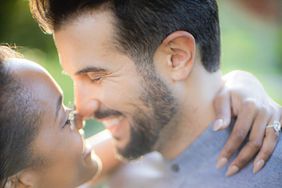 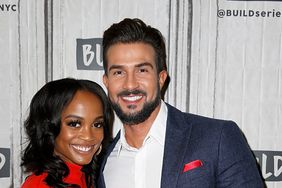 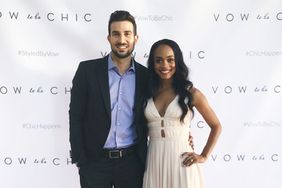 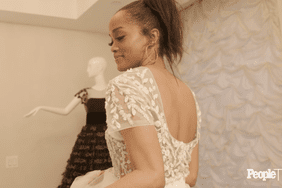