There’s no bad blood between JoJo Fletcher and her ex Ben Higgins.

The Bachelorette‘s Fletcher, 25, and her new fiancé Jordan Rodgers met up with the former Bachelor leading man, 27, and his bride-to-be, Lauren Bushnell, for a double date at an upscale Japanese restaurant in Hollywood on Thursday.

“It could’ve been awkward, but we’re kind of used to awkward situations,” Higgins told TMZ of double-dating with Fletcher a year after Fletcher felt he blindsided her by choosing Bushnell, 26, to be his future wife.

“It was fun. It was good. I’m glad we did it, and it looks like everybody is really happy,” he continued. “I know I’ve moved on and I’m really excited about my relationship, and I think I know [Fletcher] has as well.”

WATCH: JoJo and Jordan Reveal What Really Went on in the Fantasy Suite

Fletcher previously told PEOPLE that she was heartbroken after her breakup with Higgins, which was documented in the season 20 finale of The Bachelor, but noted that she has “moved on in a very positive way.”

Fletcher recently became engaged to Rodgers, 27, following The Bachelorette‘s season finale. And Higgins even gave the bride-to-be and her fiancé some advice.

He told TMZ he advised Fletcher and Rodgers to “love each other well. I think through all the craziness and all the busy-ness just continue to listen, to communicate and to enjoy this crazy, little time, post Bachelorette.”

Both couples are set to tie knot, but will the couples attend each other’s weddings? 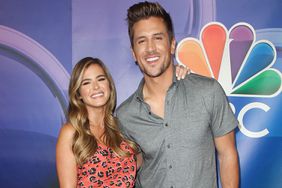 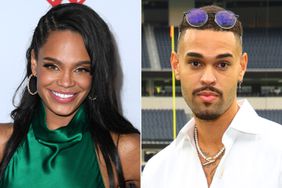 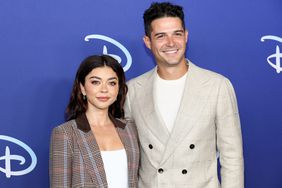 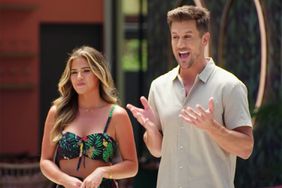 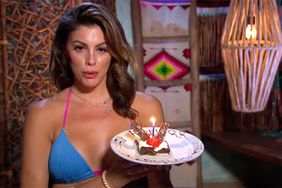