Bachelor Matt James on the 'Easy' Decision to Send Victoria Larson Home: 'I Had No Words' for Her

Bachelor lead Matt James is opening up about his decision to send Victoria Larson — the season's self-appointed "queen" — home during Monday's episode.

James, 29, tells PEOPLE (the TV Show!)'s Jeremy Parsons it was "easy" to withhold a rose, given how much drama Larson stoked with her fellow contestants.

"It was an easy [decision]," he says. "When that information was made available to me about what was going on in the house, that type of name calling and just blatant lies and rumors is unacceptable."

During the episode, James addressed all the women after contestant Katie Thurston alerted him to the "toxic environment" in the house last week.

"If you're having to belittle someone else for you to shine, then those aren't the qualities I'm looking for in my wife," he said. "It sucks because I don't get enough time with you all and now I've got to deal with this. There's a lot of answers to questions that I need tonight."

Once she found out that she would not be returning, Larson decided to get the last word in, telling James, "I honestly feel so sorry for you, that you would listen to hearsay and not all of the facts behind a situation, so goodbye."

In response, the real estate broker simply remained silent and watched her walk away.

In addition to Larson, James sent Anna Redman home on Monday after she started a rumor that another contestant, Brittany Galvin, was an escort.

"I have a responsibility to the women that are here, to Brittany, to myself, to follow my heart," he told her. "And unfortunately, I can't see you being part of that journey anymore." 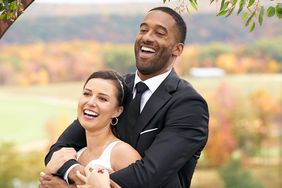 Matt James Weighs in on Whether Katie Thurston Should Be the Next Bachelorette: 'She's Bold' 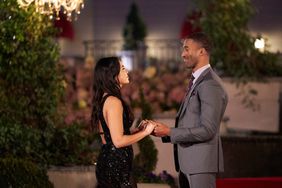 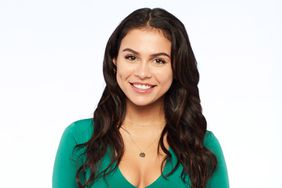 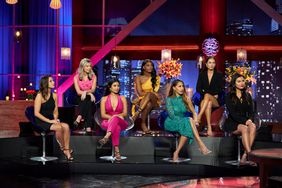 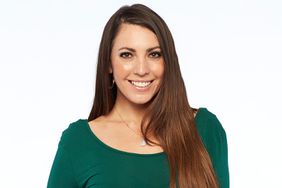